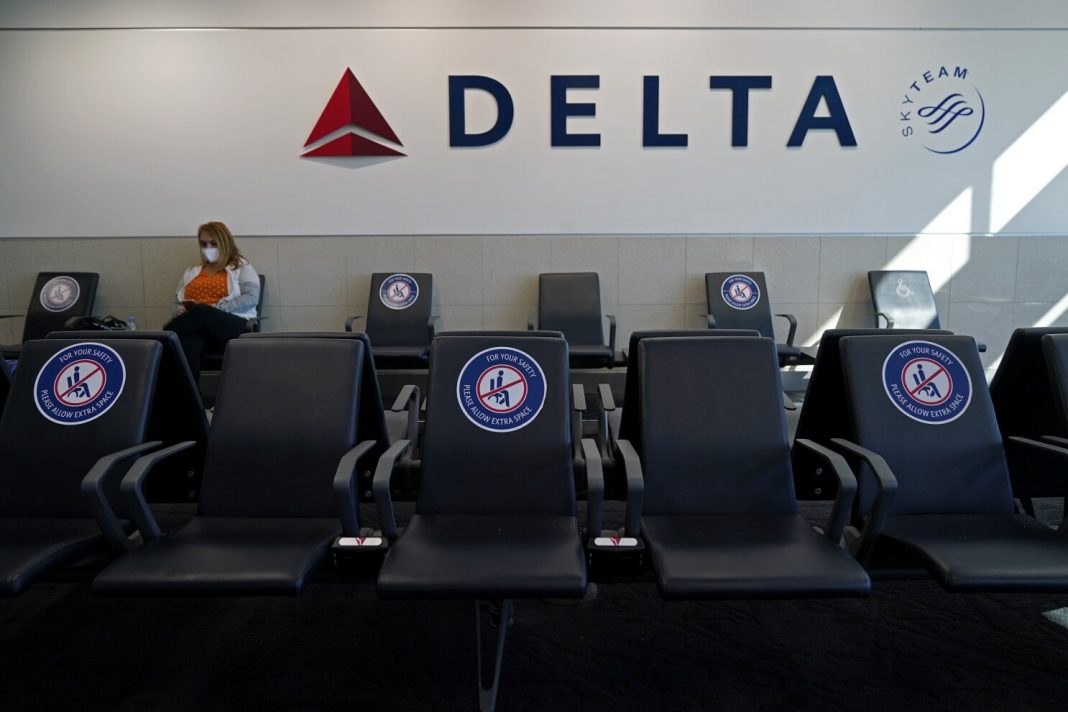 West News Wire: Delta Air Lines, which has narrowly avoided multiple attempts to unionize its flight attendants, will begin paying cabin employees while boarding, a move that is projected to boost their annual salary by several thousand dollars.

It’s a significant shift for US airlines, which formerly paid flight attendants after all customers were seated and the plane’s doors were closed.

The adjustment will take effect on June 2nd on all Delta flights. The airline claimed the higher compensation “further reflects how vital your role is on board to ensuring a welcome, safe, and on-time start to each trip” in a memo to flight attendants.

The change came as Delta planned to increase the boarding time for single-aisle or “narrowbody” planes from 35 minutes to 40 minutes, which the airline expected will increase the percentage of flights that depart on time.

Delta’s pilots are represented by a union, but several attempts to organise the flight attendants have failed in the face of fierce opposition by the Atlanta-based company. The Association of Flight Attendants, which has been gearing up an organising campaign at Delta for more than two years, took credit for the boarding pay.

“This new policy is the direct result of our organizing,” the union said. “As we get closer to filing for our union vote, management is getting nervous.”

The union said Delta was also responding to employee anger over the longer boarding times, during which flight attendants currently do not get paid.

Delta said the new boarding pay would be on top of the 4 percent raises that it granted to flight attendants last month.

Unions represent upwards of 80 percent of workers at American, United and Southwest, but a far lower percentage at Delta.