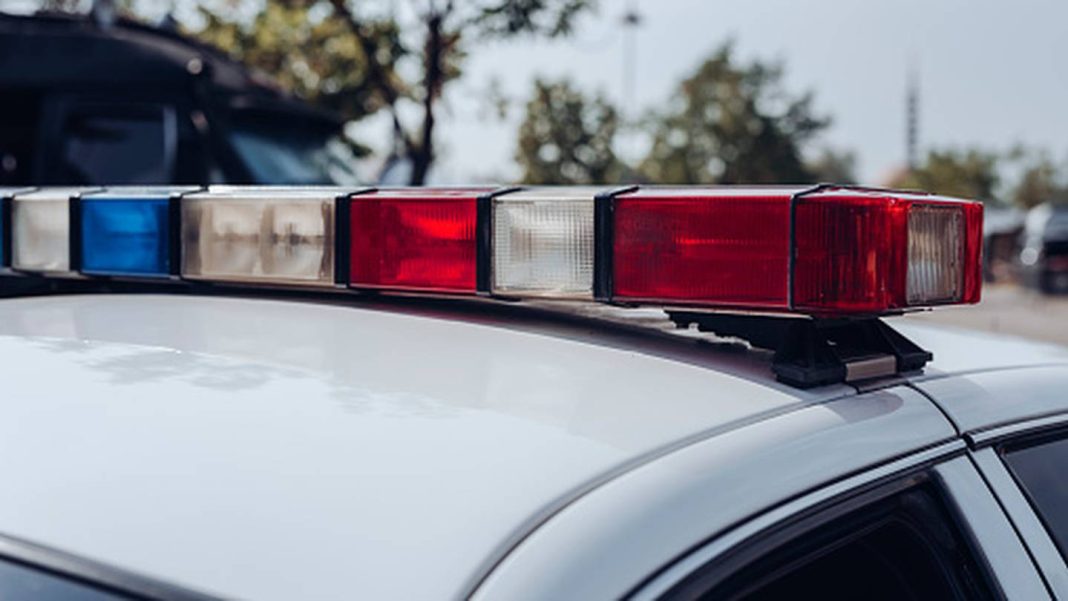 West News Wire: The killing of Karon Hylton-Brown during a police pursuit resulted in the conviction of two Washington D.C., police officers.

On October 23, 2020, two Metropolitan police officers tried to pull Hylton-Brown over as he was riding an electric scooter on a sidewalk without a helmet.

Officers can be seen pursuing Hylton-Brown in body camera footage that the MPD has made public. As Hylton-Brown turned onto a major street during the pursuit, he was struck by a car driven by a bystander and killed.

A few days later, he passed away at a hospital, according to authorities.

Terence Sutton, the officer who initiated the pursuit, was found guilty on Wednesday in a federal district court of second-degree murder, obstruction of justice, and conspiracy to obstruct justice.

The officer who drove the second vehicle, Andrew Zabavsky, was found guilty of conspiracy to obstruct and obstruction of justice.

Wednesday’s verdict reportedly marks the first time that an on-duty police officer has been charged and convicted of murder in the District of Columbia.

Sutton had allegedly turned off his lights and sirens as he sped up behind Hylton-Brown, according to the indictment of the two officers.

The charging documents also said that neither Sutton nor Zabavsky made any officials in the MPD chain of command aware about Hylton-Brown’s injuries, which delayed notification to the internal affairs division in charge of making formal referrals to federal authorities responsible for launching civil rights investigations.

Neither of the officers took steps to collect evidence or preserve the scene and roughly 20 minutes after the crash both officers allegedly deactivated their body-worn cameras to speak privately to each other, according to the charging documents.

After departing the scene of the crash, Sutton and Zabavsky allegedly made misleading statements describing their pursuit of Hylton-Brown and made no mention of his serious injuries, significantly delaying an investigation into their conduct.

Both officers pled not guilty. Sutton’s attorney, Michael J. Hannon, said at his initial appearance in federal court that the officers believed Hylton-Brown was a member of a drug gang and was armed and dangerous, according to the Washington Post.

Sutton and Zabavsky’s attorneys did not immediately respond to requests for comment.

The death of Hylton-Brown was followed by days of protests outside the MPD’s 4th District station that resulted in clashes between activists and police in riot gear.

The D.C. Council this week passed legislation to limit police car chases. The measure, sponsored by council member Janeese Lewis George, would prohibit officers from chasing vehicles unless the occupants are suspected of being involved in a violent crime or if the pursuit would not risk death or bodily injury. The legislation would prohibit officers from roadblocking or ramming vehicles.