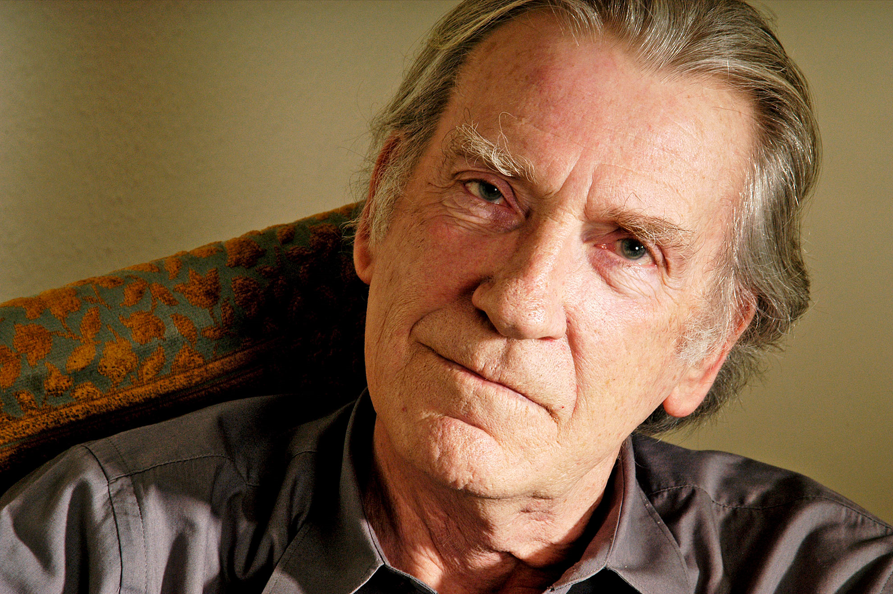 West News Wire: David Warner, a talented British actor who played roles in sci-fi cult classics as well as tragedies by Shakespeare, has passed away. He was 80.

Warner’s family reported that he passed away on Sunday at Denville Hall, a retirement facility for entertainers in London, from a cancer-related illness.

Warner, who was frequently cast as the bad guy, appeared in the films “Titanic,” “The Omen,” “Time After Time,” and the horror classic “The Omen” as the evil valet Spicer Lovejoy. He also played Jack the Ripper in the 1979 time-travel adventure “Time After Time.”

Warner, a youthful star of the Royal Shakespeare Company who received his training at the Royal Academy of Dramatic Art in London, has played parts such as King Henry VI and King Richard II. His 1965 performance in the title role of “Hamlet” for the company, directed by Peter Hall, was considered one of the finest of his generation.

Gregor Doran, the RSC’s artistic director emeritus, said Warner’s Hamlet, played as a tortured student, “seemed the epitome of 1960’s youth, and caught the radical spirit of a turbulent age.”

Despite his acclaim as as a stage actor, chronic stage fright led Warner to prefer film and TV work for many years.

He was nominated for a British Academy Film Award for the title role in Karel Reisz’s Swinging London tragicomedy “Morgan: A Suitable Case for Treatment,” released in 1966. He later won an Emmy for his role as Roman politician Pomponius Falco in the 1981 TV miniseries “Masada.”

He had a prolific career on film and TV in both Britain and the United States, and became beloved of sci-fi fans for roles in Terry Gilliam’s “Time Bandits,” computer movie “Tron,” Tim Burton’s remake of “Planet of the Apes,” and the “Star Trek” franchise, where he made several appearances in different roles.

Warner returned to theater in 2001 after almost three decades to play Andrew Undershaft in a Broadway revival of George Bernard Shaw’s “Major Barbara.” In 2005 he starred in Shakespeare’s “King Lear” at the Chichester Festival Theatre, and in 2007 returned to the RSC to play Shakespeare’s comic buffoon Falstaff.

One of his final film roles was as retired naval officer Admiral Boom in “Mary Poppins Returns,” released in 2018.

Warner’s family said he would be remembered “as a kind-hearted, generous and compassionate man, partner and father whose legacy of extraordinary work has touched the lives of so many over the years.”

“We are heartbroken,” the family said.

They said Warner is survived by his partner Lisa Bowerman, his son Luke, daughter-in-law Sarah, “his good friend Jane Spencer Prior, his first wife Harriet Evans and his many gold dust friends.”