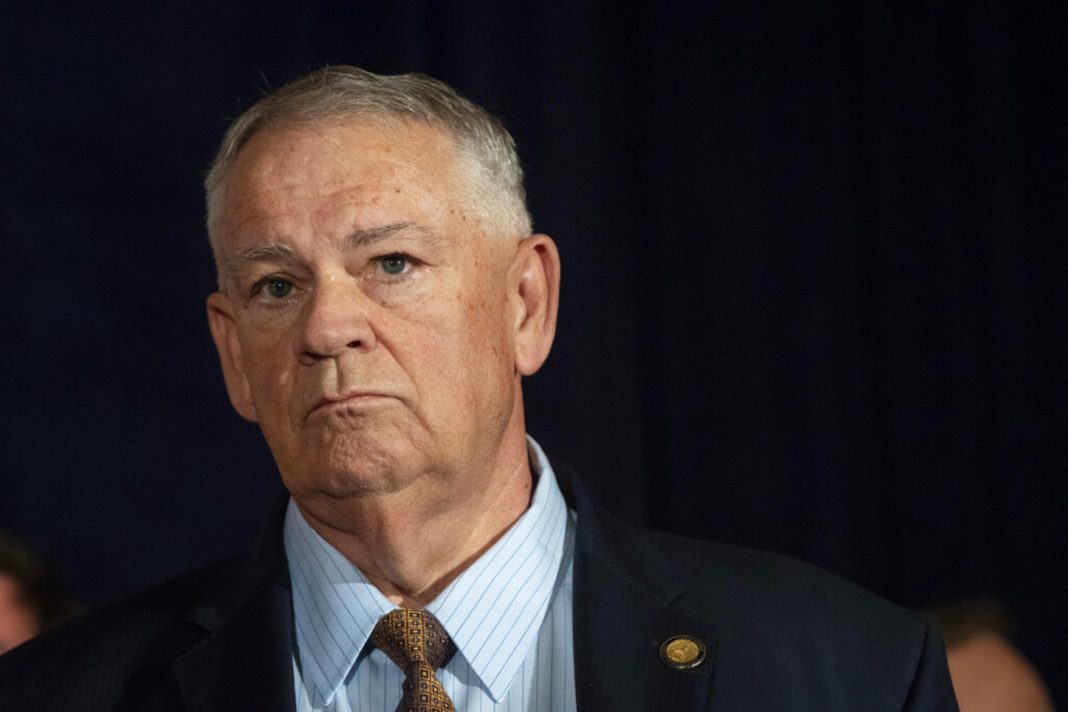 West News Wire: David Ralston, a resident of Blue Ridge, Georgia, was the speaker of the Georgia House. He was 68.

Ralston’s office reported he passed away “after an extended illness” while being flanked by his wife, kids, and family, two weeks after making the abrupt declaration he would not run for re-election as leader of the lower chamber.

Ralston had been the state house speaker for the longest period of time in the nation at the time of his death. For more than ten years, he assisted in setting Georgia’s legislative priorities, winning the respect of both Democrats and Republicans.

When Republicans were in the minority in the Texas Senate, Ralston initially held office from 1992 until 1998. He was chosen to serve in the state House in 2002, and in 2010 he was elected speaker.

following the resignation of his predecessor Glenn Richardson due to personal mental health issues and scandal, Ralston “brought a sense of moderation” to the role, as the AJC reports.

Speaker pro temp Jan Jones will take over as 74th House Speaker until caucus nominee Jon Burns is likely elected to the post in January.

While Speaker Ralston didn’t always tell journalists everything, he had the respect of the press corps.

And he honored the role of the media and always took the time to answer our questions — no matter how late the House adjourned.