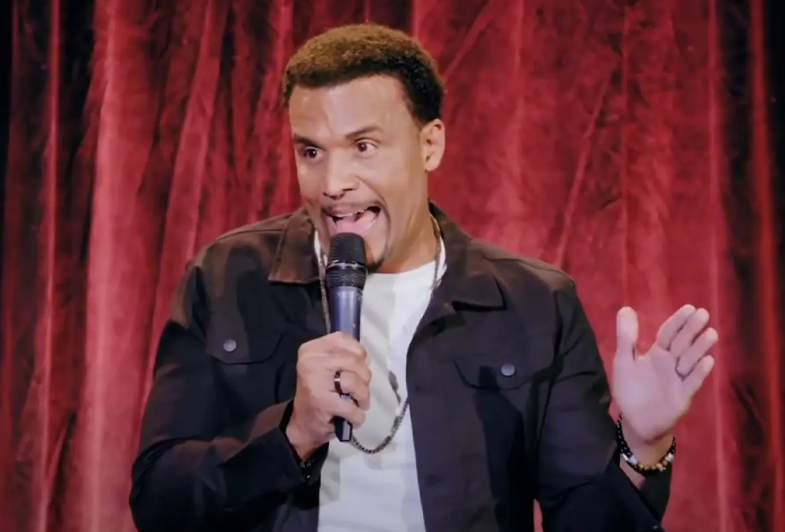 West News Wire: David A. Arnold, a comedian who created “That Girl Lay Lay” for Nickelodeon and served as the showrunner and creator of the “Fuller House” revival, has passed away. He was 54.

In a statement released by his family on Thursday, Arnold’s doctors “determined the cause of death owing to natural causes,” according to the statement.

We confirm the untimely death of our husband, father, brother, and friend, David A. Arnold, with tremendous regret, the statement said. As we are all surprised and grieving over this loss, we ask that you keep our family in your prayers and respect our privacy at this time.

Arnold was a stand-up comedian who gained appeal through his perspective about fatherhood. He headlined two Netflix comedy specials “Fat Ballerina” in 2019 and the Kevin Hart-produced “It Ain’t for the Weak,” which debuted in July. He was also featured in the Netflix is a Joke comedy festival in late April.

Arnold was three shows into his four-month comedy tour called “Pace Ya Self.”

He also wrote episodes for “Meet the Browns,” “The Ricky Smiley Show” and “Tyler Perry’s House of Payne.”