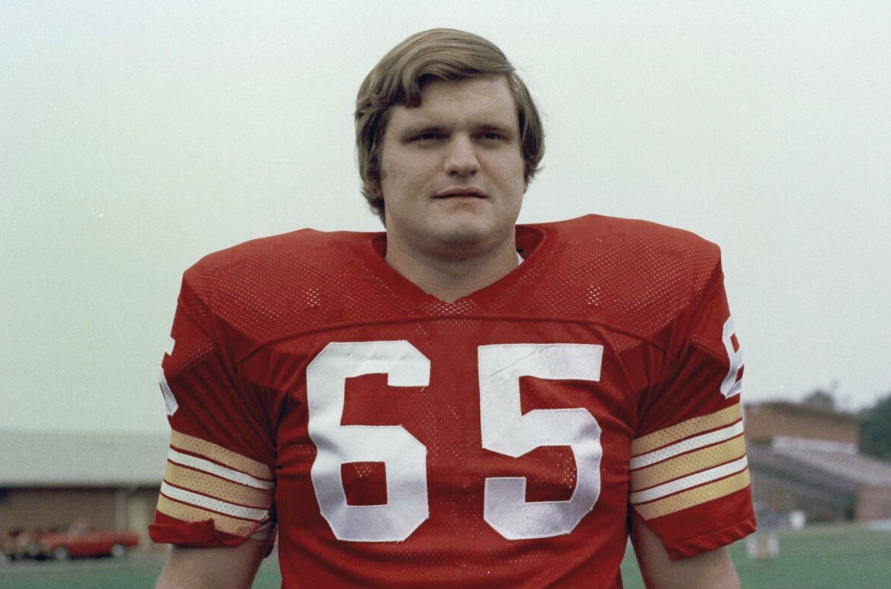 West News Wire: Dave Butz, an All-Pro defensive lineman and two-time Super Bowl champion for Washington, has passed away. He was 72.

The Washington Commanders were told of Butz’s passing on Friday, according to a team official. It was not immediately clear how or where Butz passed away.

Butz made his NFL debut with the St. Louis Cardinals, where he played for his first two seasons, and played 14 of his 16 NFL seasons until joining the Washington Redskins (1973 and 1974). He was a crucial member of Washington’s defense for the franchise’s first two Super Bowl-winning teams in the 1982 and 1987 seasons. At 6-foot-8 and about 300 pounds, he was one of the heaviest players in the league at the time.

The fifth overall pick out of Purdue in 1973, Butz was an All-Pro selection in 1983 and finished second in voting for AP Defensive Player of the Year when he started all 16 games for Washington and had 11½ sacks. He also made the Pro Bowl that season.

Butz retired after the 1988 season, is a member of Washington’s Ring of Fame and was chosen as one of the organization’s 90 greatest players earlier this year when the team commemorated its 90th anniversary.

The team said on Twitter it was “heartbroken” over the loss of a “Washington legend.”

Butz recorded 64 sacks in 216 regular-season games with St. Louis and Washington. He became a free agent after his second season with the Cardinals due to an error in his rookie contract. Washington gave up two first-round picks and a second-rounder to the Cardinals as compensation for signing him.

The Pro Football Hall of Fame made him a second-team all-1980s selection for his play during the decade.

Butz is a member of Purdue’s all-time football team. He was elected to the College Football Hall of Fame in 2014.