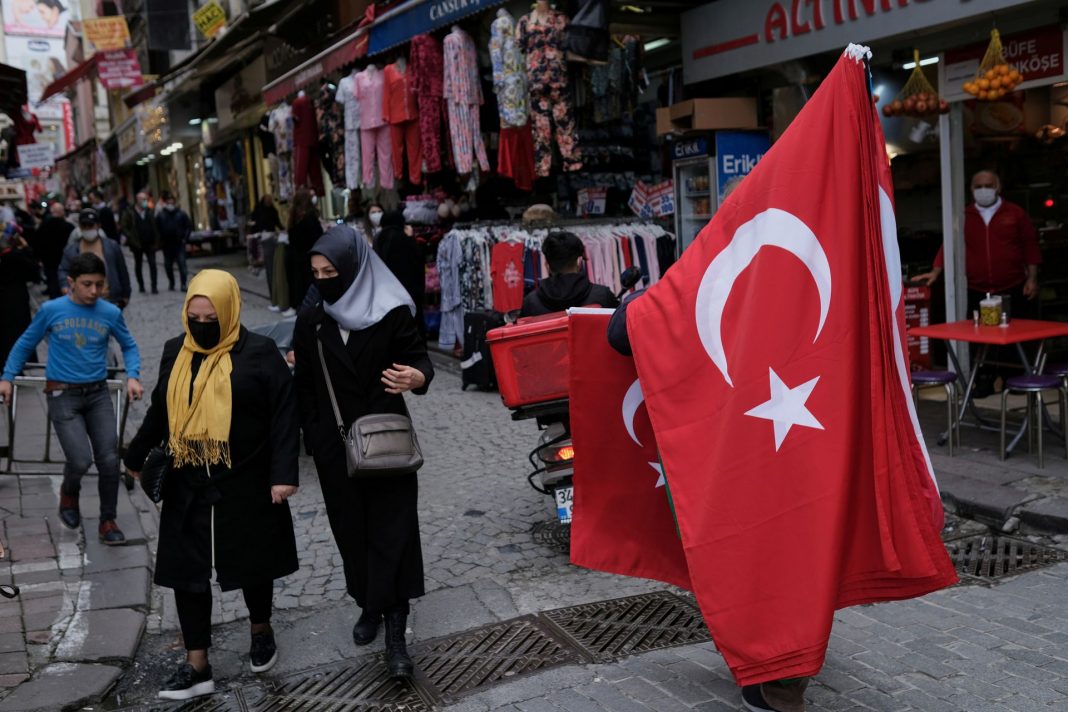 West News Wire: Annual inflation in Turkey reached 73.5 percent in May, the highest rate since 1998, according to official figures released Friday as the country’s cost-of-living issue worsens.

Since September, Turkey’s central bank has dropped interest rates by 5 percentage points, to 14 percent, before stopping them in January. The Turkish lira lost 44% of its value against the U.S. dollar last year.

Russia’s invasion of Ukraine, which led to a surge in gas, oil and grain prices, has compounded the situation in import-reliant Turkey.

The sharpest increases in annual prices were in the transportation sector, at 107.6%, followed by food and non-alcoholic drinks prices at 91.6%, according to the statistical institute’s data.