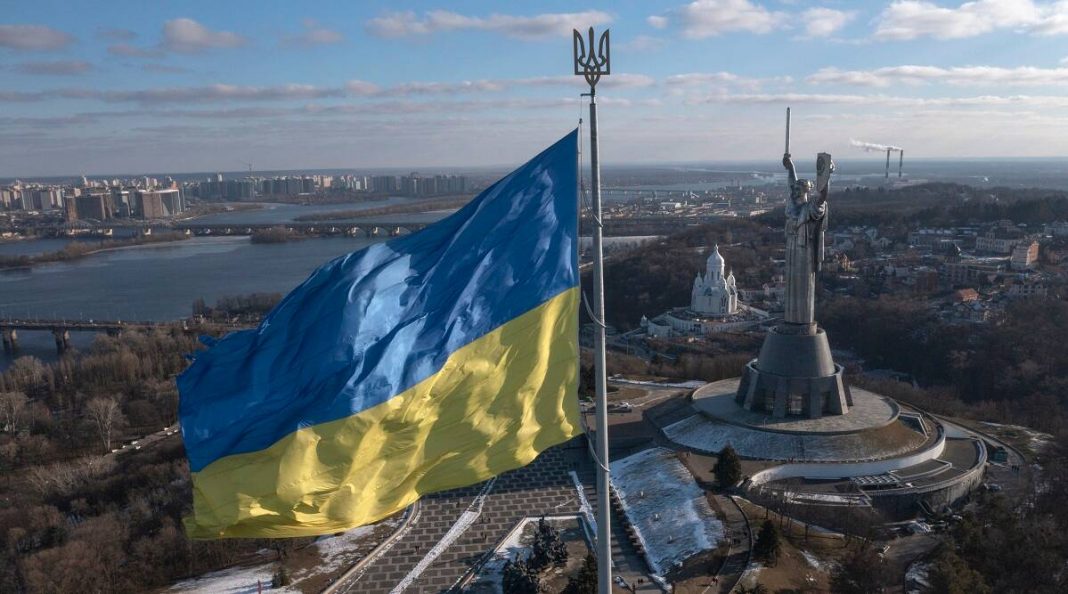 West News Wire: The Indian embassy in Kyiv issued an advise on February 15 amid rising Ukraine-Russia tensions, saying that due to “uncertainties” in Ukraine, Indian residents in Ukraine, particularly students whose presence is not required, “may consider departing temporarily.”

“Indian nationals are also recommended to avoid all non-essential travel to and within Ukraine,” said to the alert, which also requested that they keep the Indian embassy updated on their position.

Many Indian students’ families in Ukraine, on the other hand, thought the advise arrived late and didn’t answer basic concerns like whether to stay in Ukraine or leave, and if so, where locations were safe to stay in.

As a result, several students have already returned to India and the situation is giving sleepless nights to those who are scheduled to go to Ukraine in the next few days.

On February 13, Mumbai-based Himanshu Dhoria tweeted that with no updates or directions from the Indian government, he and a few other parents booked their children on flights back to India. “Better safe than sorry,” he posted.

The Indian government’s advisory, he told reporters, came “very late”, by which time he had already brought his daughter back. “What we saw was no communication from the Indian embassy or government from January 25th till February 15,” Dhoria said. “There was no engagement whatsoever.”

He has a few basic asks of the government: Give clear instructions if the students should come back or if it is safe for them to continue in Ukraine and direct airlines to operate sufficient flights and let the students leave if that’s what they want to do.

Kanika Singh, a 21-year-old Delhi-based student who asked for her name to be changed as she did not want any trouble from college officials, is scheduled to leave for Ukraine’s Vinnitsa National Medical University on February 23. For her, the geopolitical developments and the subsequent advisory by the Indian government means a “serious period of uncertainty”.

The uncertainty and the response from the Indian establishment have frustrated many students. Richa Dwivedi Saklani, head of the study abroad consulting firm Inomi Learning in Gurugram, a satellite city on the outskirts of the Indian capital, said, “It is certainly a Catch-22 situation for students.”

“The government is advising students to come back temporarily to avoid untoward incidents, but students who are pursuing long professional courses are heavily invested,” Saklani told news reporters. COVID-19 has already taken a toll on their education and returning now would mean spending more money. “It is a difficult place to be for them and their parents,” she said.

While both students and parents have been dismayed by how the Indian government has responded to their concerns so far,  Professor Swaran Singh of the Centre for International Politics, Organisation & Disarmament at Delhi-based Jawaharlal Nehru University said India has walked a “fine line” during the Ukraine crisis due to its historical alignment with Russia and relationship with the US.

“The stand taken by India to seek peace without clearly taking a clear side of either Russia or the US could result in some costs, but I think it is something that the Indian establishment has decided to take in stride,” he said.

Professor Singh acknowledged that as far as Indians in Ukraine and their safety is concerned, “India’s ground assessment seems to be that the crisis will blow over soon with some tensions remaining at the Ukraine-Russia border but largely due to its relations with both Russia and Ukraine Indian interests and citizens won’t be harmed.”

For now, none of that is reassuring the students stranded in Ukraine and in India.