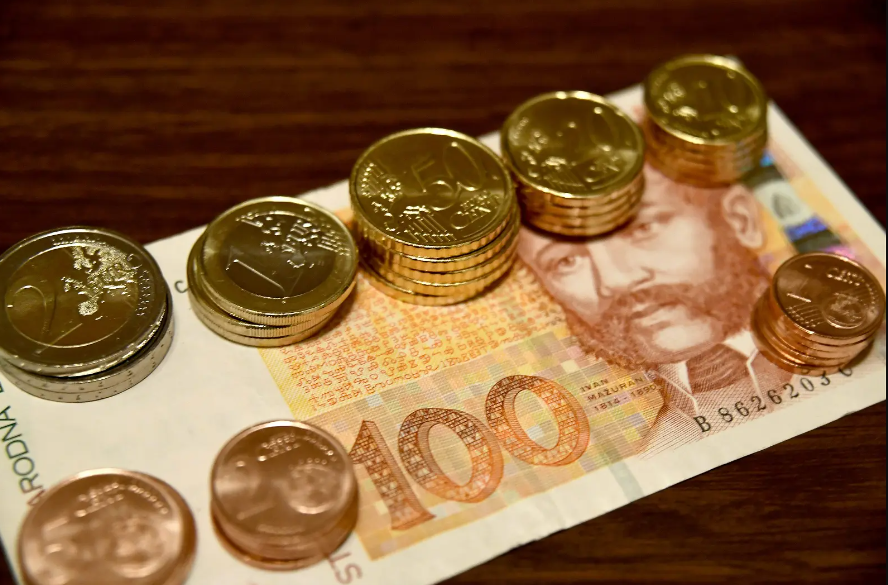 West News Wire: After joining the European Union nearly ten years ago, Croatia achieved two significant milestones on Sunday: switching to the euro and entering the passport-free zone of Europe.

The country from the Balkans said goodbye to its kuna currency at midnight and joined the eurozone as its twentieth member.

It is currently the 27th country in the largest passport-free region in the world, known as Schengen, which allows more than 400 million people to travel freely inside its borders.

“This is the time of year for fresh starts. And nowhere in Europe is this more true than right here in Croatia, according to EU Commissioner Ursula von der Leyen, who tweeted the statement as she landed in Croatia to honor the event.

She met Croatian Prime Minister Andrej Plenkovic and Slovenian President Natasa Pirc Musar at a border crossing with EU member Slovenia, and was then to head on to Zagreb.

Experts say the adoption of the euro will help shield Croatia’s economy at a time when inflation is soaring worldwide after Russia’s invasion of Ukraine sent food and fuel prices through the roof.

But feelings among Croatians are mixed.

While they welcome the end of border controls, some fear the euro switch will lead to an increase in the cost of living as businesses round up prices when they convert them.

“It will be difficult. Prices that are already high will become even higher,” said Ivana Toncic, a teacher from Zagreb.

“The euro was already a value measure psychologically it’s nothing new while entry into Schengen is fantastic news for tourism,” he said

Use of the euro is already widespread in Croatia.

Croatians have long valued their most precious assets such as cars and apartments in euros, displaying a lack of confidence in the local currency.