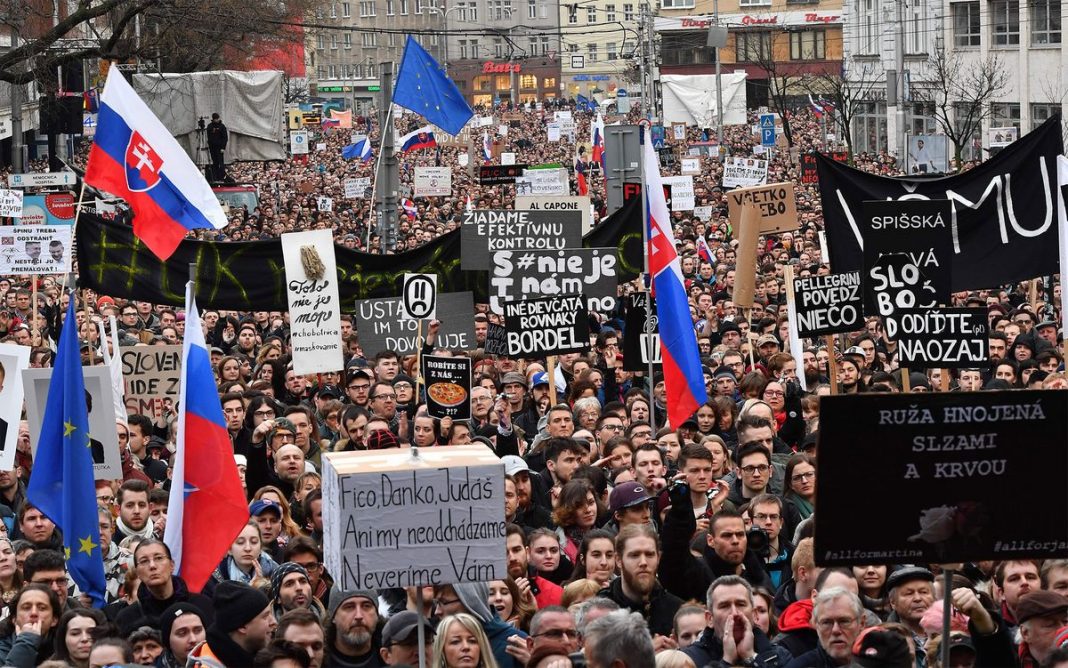 West News Wire: After a junior party threatened to leave the four-party coalition on Wednesday over differences over how to handle rising inflation, Slovakia’s government is now facing another serious crisis.

In response to Finance Minister Igor Matovic, a populist figure whose Ordinary People party won the 2020 parliamentary election, the liberal Freedom and Solidarity party declared it was no longer willing to serve in the government.

The leader of Freedom and Solidarity, Economy Minister Richard Sulik, stated that “Igor Matovic is the biggest problem of the coalition.”

Sulik and Matovic, who is regarded as a populist politician, frequently disagree on how to address the rising inflation brought on by high energy prices during the Russian invasion of Ukraine.

Freedom and Solidarity gave Prime Minister Eduard Heger a deadline until the end of August to reshuffle the Cabinet and rule without Matovic or its four ministers would resign.

“Slovakia has been facing the hardest time in history,” Heger said. “This is not the time for the government to fall.”

After winning the election on an anti-corruption ticket two years ago, Matovic struck a deal to govern with Freedom and Solidarity, the conservative For People party, and We Are Family, a populist right-wing group that is allied with France’s far-right National Rally party.

The government made the fight against corruption a key policy issue.

But amid the coronavirus pandemic last year, it collapsed as Matovic was forced to resign as prime minister after he orchestrated a secret deal to acquire 2 million doses of the Russian-made Sputnik V vaccine despite disagreement among his coalition partners.

The same parties formed a new government with Heger, who is a close ally of Matovic’s and deputy head of his Ordinary People party, appointed as a new prime minister while Matovic assumed his previous post of finance minister in the new government.

The current Slovak government has been donating arms to Ukrainian armed forces while opening its border for the refugees.