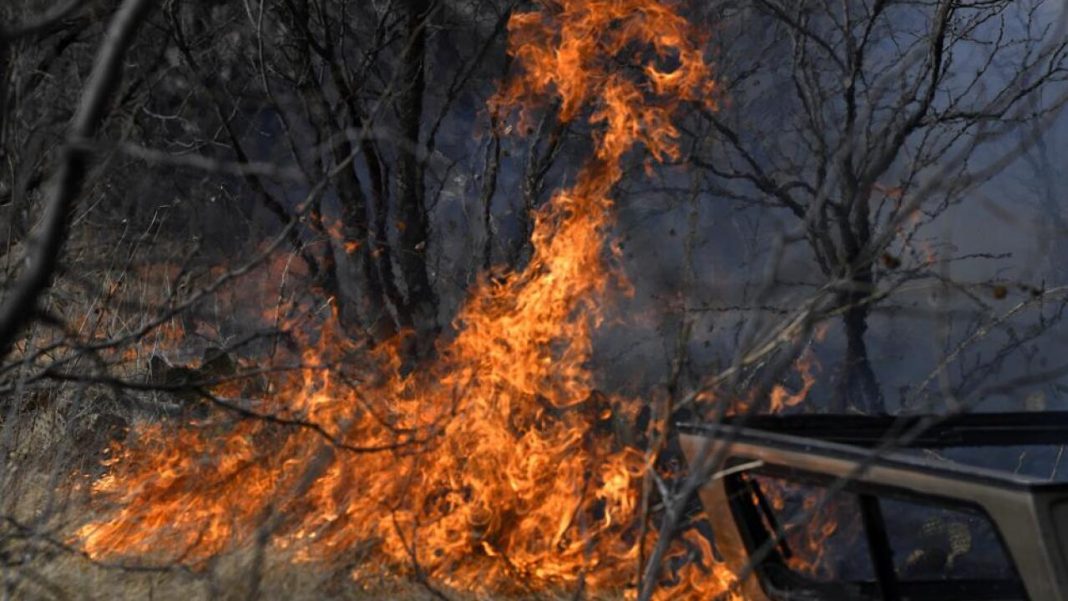 Since a series of wildfire broke out last week in a region 120 miles (193 kilometres) west of Dallas, the Eastland Complex has burnt around 85 square miles (220 square kilometres). According to the Texas A&M Forest Service, the fires were nearly 60% contained as of Monday night, up from 30% the day before.

So far, the fire has destroyed 147 structures and claimed the life of Deputy Sgt. Barbara Fenley, who was killed while going door to door advising neighbours to evacuate, according to officials.

“The catastrophic weather that swept the state last week had a significant impact on multiple communities and the Texans who reside there,  said Wes Moorehead, Texas A&M Forest Service Fire Chief. “These communities endured significant loss and we grieve with you.”

In Ranger, Texas, a man was arrested over the weekend on felony arson charges in connection with a fire that destroyed several structures, including a 103-year-old church, police said.