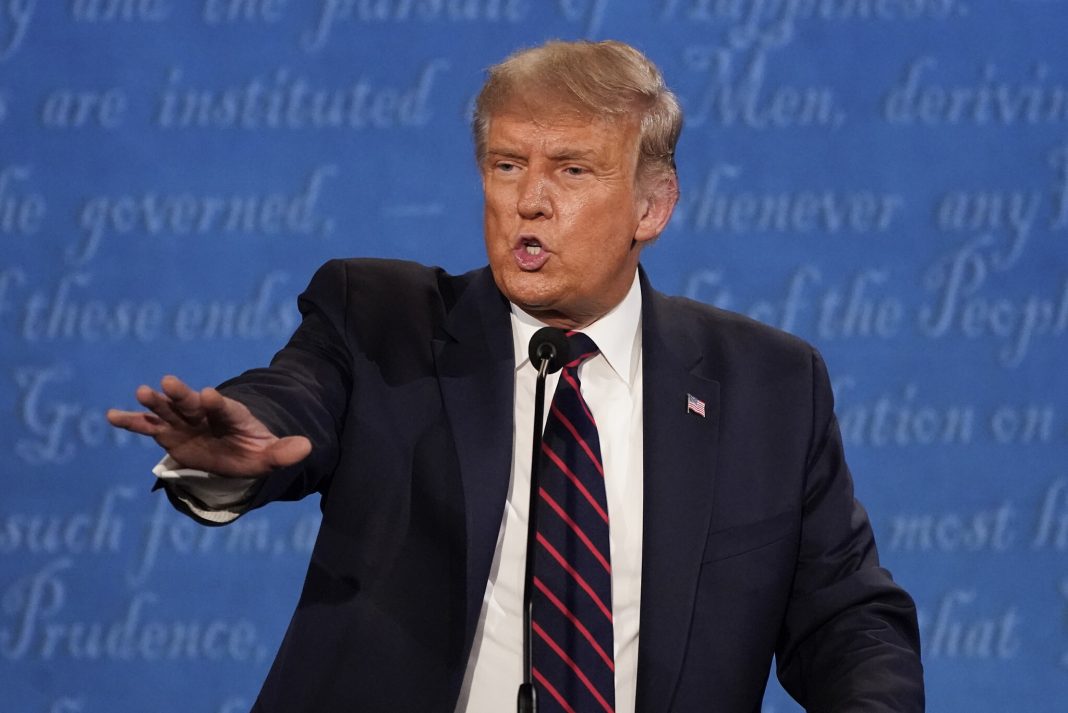 West News Wire: A New York court said Wednesday that he is close to lifting a contempt finding against former President Donald Trump, but only if he satisfies certain conditions, including paying $110,000 in fines for failing to turn over papers in a state civil inquiry.

Judge Arthur Engoron said he will conditionally lift Trump’s contempt finding if he submits additional affidavits detailing efforts to search for records and explaining his and his company’s document retention policies by May 20, a company he hired to assist with the search completes its work, and he pays the fines.

If those terms are not met, Engoron believes the contempt order will be reinstated.

Trump has said he does not have any relevant files, a claim Engoron said last month he found surprising.

James has said her probe has turned up evidence that the Trump Organization – which manages hotels, golf courses and other real estate properties around the world – has given banks and tax authorities misleading financing information to obtain financial benefits such as favourable loans and tax breaks.

A Republican, Trump denies wrongdoing and calls the investigation politically motivated. James is a Democrat.

Trump lawyer Alina Habba said in the May 6 filing that the responses to the subpoena were complete and correct and that no relevant documents or information were withheld.

Habba conducted searches of Trump’s offices and private quarters at his golf club in Bedminster, New Jersey, and his residence in Mar-a-Lago, Florida, according to the filing, but did not find any relevant documents that had not already been produced. The filing also detailed searches of other locations including file cabinets and storage areas at the Trump Organization’s offices in New York.

In a separate sworn affidavit included with the filing, Trump stated there are not any relevant documents that have not already been produced.