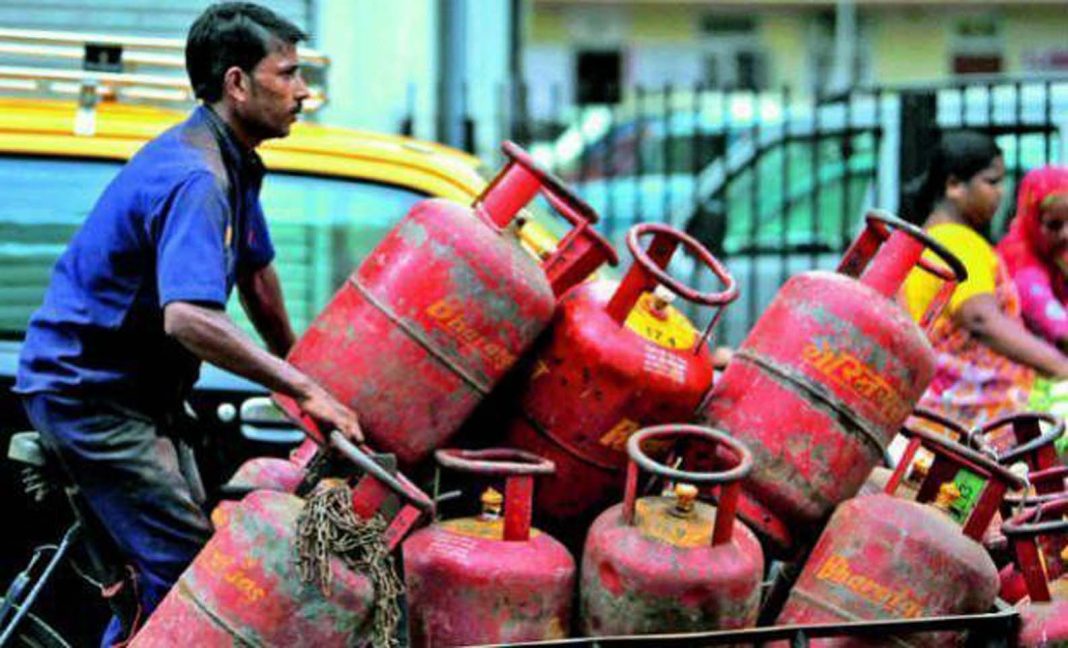 West News Wire: After a series of price spikes over the past year and a half, millions of Indians are struggling to buy cooking gas cylinders, which use liquefied petroleum gas (LPG). Last week’s increase of 50 rupees (0.65; £0.53) caused the price of a 14.2 kilogram cylinder to surpass 1,000 rupees in several sections of the country.

In India, cylinder pricing have long been a contentious political issue, with opposition parties, including the current Bharatiya Janata Party before it came to power in 2014, taking to the streets to protest price increases.

However, since the Covid epidemic, which reduced salaries, caused job losses, and depleted savings, the matter has become even more sensitive.

But the pinch on people’s pockets is expected to continue as companies pass on high borrowing costs to consumers.

Experts say any increase in the price of essential commodities such as cooking gas cylinders at a time of high inflation will force people to cut back on other priorities.

“Different households make different choices on where to cut spending, but we have seen that food and education are two common categories for instance, people may decide to stop buying milk or paying for their children’s coaching classes,” says Himanshu, an economist and academic who only uses his first name.

Both choices, he points out, will have negative long-term consequences.

But it also pointed out hurdles that prevented even people who had received LPG connections from using only that for cooking.

“The biggest reason given by households that owned an LPG connection but stacked it with other cooking fuels was the inability to afford the high recurring expense of refilling their cylinders,” says Sunil Mani, a programme associate at CEEW and one of the authors of the study.

There are several other reasons that prevent people from transitioning to exclusive use of LPG from lack of awareness to difficulties in procuring cylinders.