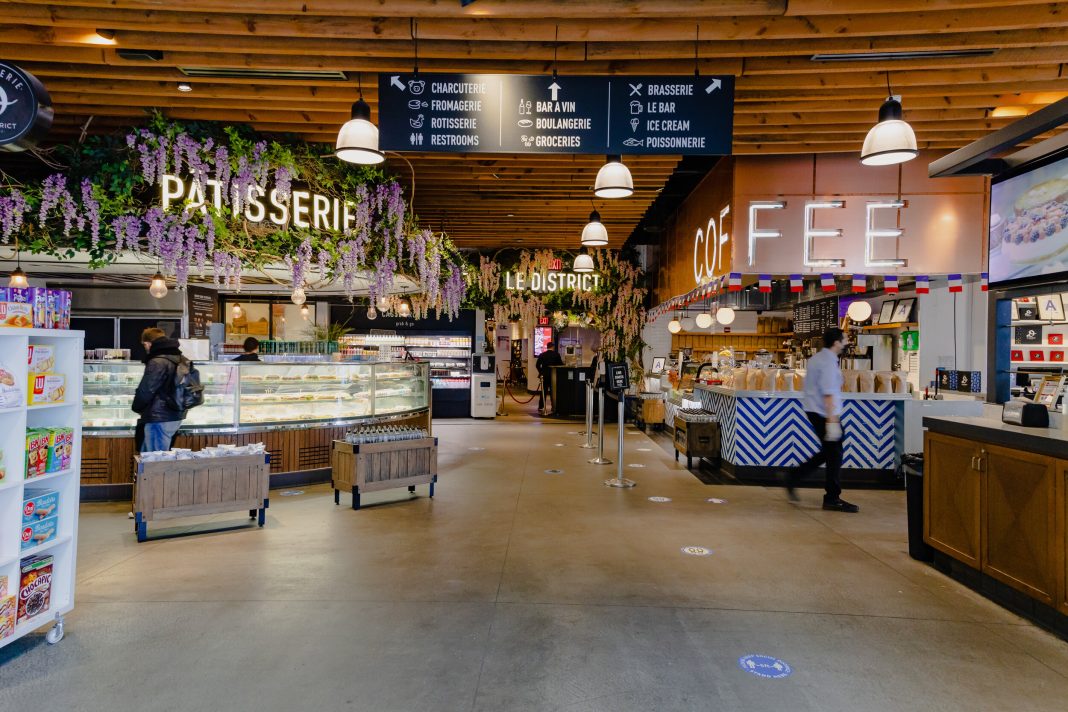 West News Wire: According to figures released on Tuesday by the National Institute of Statistics and Economic Research (INSEE), inflation in France raced to new highs in October.

The country’s EU-harmonized year-over-year price growth increased to 7.1%, up from a peak of 6.2% in September, according to the data. The national consumer price index was slightly lower but was nonetheless up from 5.6% to 6.2% over the previous month. Prices increased overall by 1% on a monthly basis.

According to INSEE, the cost of food and energy have climbed 19.1% and 12.0% year, respectively, and these increases are what are mostly responsible for inflation. Data also indicated a minor slowdown in service cost growth.

According to Bruno Le Maire, the French Finance Minister, the country’s top economic priority was to bring down energy prices and spiraling inflation.

Meanwhile, Bank of France head, Francois Villeroy de Galhau projected last week the country’s economy should not suffer any hard landing although a “limited and temporary recession” remains possible. The French economy is “resisting a bit better than expected,” Villeroy told Europe 1 radio, adding it will likely keep growing at a meager pace in the final quarter of this year.