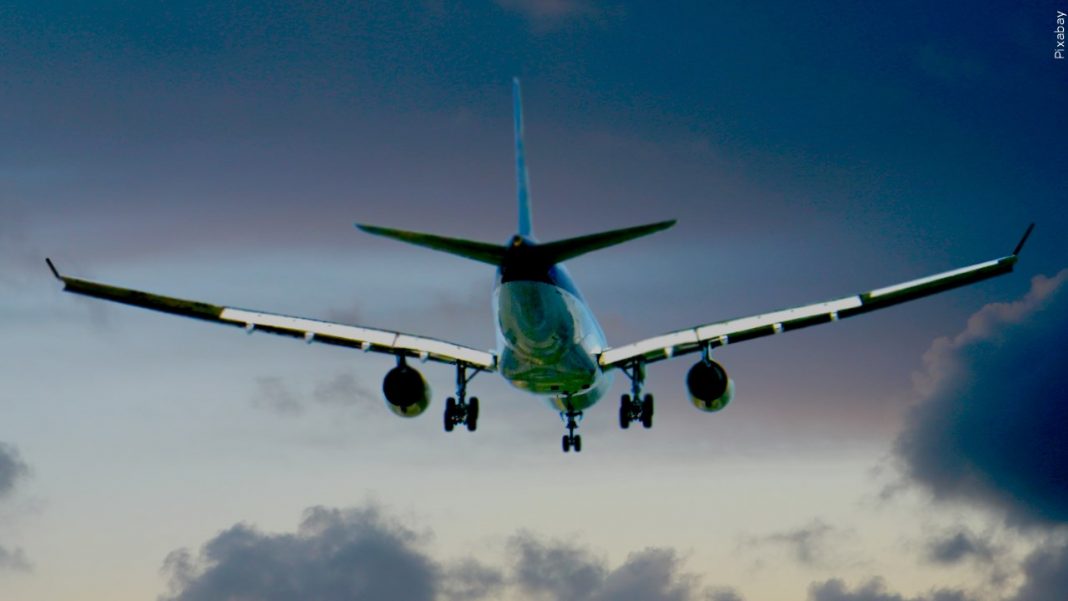 West News Wire: Since the airspace of Mexico City was modified to accommodate a second airport, pilots and airlines have expressed worries about an increase in potentially dangerous occurrences, including warnings that planes might crash unless action is taken.

According to a letter sent this week to the head of Mexican Airspace Navigation Services, the government agency in charge of managing the airspace, there were at least 17 incidents of ground proximity warning system alerts for planes approaching Mexico City’s Benito Juarez International Airport in the previous year.

“As you are aware, without prompt action by the flight crew, these alerts can result in a scenario of controlled flight into terrain, or CFIT, considered by the industry to be one of the highest risk indicators in operational safety, and with the highest accident rate, as well as fatalities,” the letter said. The Mexican agency referred a request for comment to the transportation ministry Friday.

The association said the main factor in the incidents appeared to be air traffic controllers not using standard phraseology in their communications with flight crews. It requested a meeting with Mexican aviation authorities as soon as possible.

The following day, the International Federation of Air Line Pilots’ Associations issued a safety bulletin drawing attention to such incidents, as well as planes landing with very low fuel after being forced to circle unexpectedly and diversions to other airports because of excessive delays. It also cited “significant” ground proximity warning systems alerts, including a near collision.

The incidents follow the opening of the new Felipe Ángeles International Airport north of Mexico’s capital in March. The converted military air base was one of President Andrés Manuel López Obrador’s signature projects after he cancelled the previous administration’s partially constructed airport, which was supposed to replace Benito Juarez, because it was too lavish.

There were concerns at that time that López Obrador’s plan to operate two airports simultaneously could create problems over the capital. The International Air Transport Association’s letter said the incidents had been reported “since the implementation of the first phase of the redesign of the Mexico Valley airspace.”

The pilots’ federation bulletin also mentioned air traffic controllers not using standard phraseology as a factor in the incidents and said, “It would appear that with the opening of this newly converted airport, (air traffic control) has apparently received little training and support as to how to operate this new configuration in the airspace.”

Jiménez Pons said the old airport had to reduce traffic because it is overloaded and needs updates. He said airlines can choose to go the Felipe Ángeles terminal or to an even more distant, largely unused airport in city of Toluca over a mountain pass to the west.

One year ago, U.S. regulators downgraded Mexico’s aviation safety rating, a move that prevents Mexican airlines from expanding flights to the United States.