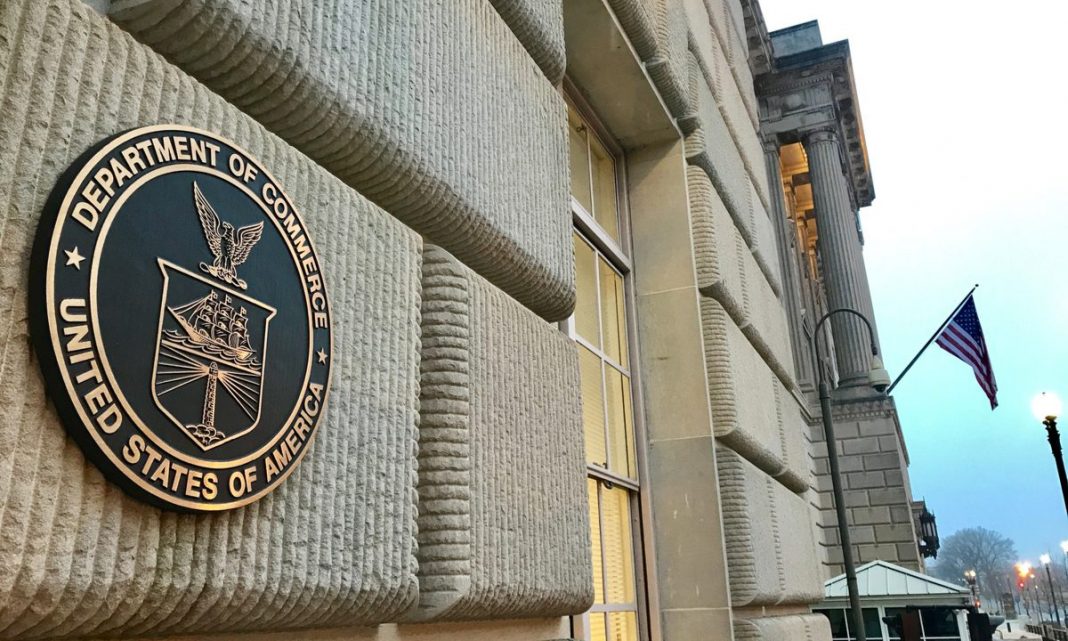 West News Wire: The Biden administration has raised red flags about 33 Chinese firms whose validity it cannot verify, placing new limits on their ability to receive cargo from US exporters and requiring extra caution from American companies interested in doing business with them.

The Commerce Department announced on Monday that the companies will be added to the “Unverified List,” a list of corporations around the world that are subject to tighter export controls because U.S. officials have been unable to conduct routine checks.

“A basic element of our export control system is the capacity to verify the legality and reliability of foreign parties receiving U.S. exports through the prompt completion of end-use checks,” Matthew Axelrod, the department’s assistant secretary for export enforcement, said in a statement.

He added that the addition of 33 parties in the People’s Republic of China to the Unverified List “will assist U.S. exporters in conducting due diligence and assessing transaction risk, and signal to the PRC government the importance of their cooperation in scheduling end-use checks.”

The announcement comes as Beijing occupies the world’s attention by hosting the Winter Games. And it follows a speech last week from FBI Director Christopher Wray in which he said the bureau was opening investigations related to Chinese intelligence operations about every 12 hours and warned that there was “no country that presents a broader threat to our ideas, innovation and economic security than China.”

China has repeatedly rejected accusations from the U.S. government, saying Washington has made groundless attacks and malicious smears.

The Commerce Department’s action puts U.S. exporters on notice that they will now need a license if they want to ship products to any of the companies on the list. It alerts the flagged companies that they must certify that they are legitimate and willing to comply with U.S. regulations to continue receiving shipments.

And the move is meant to advise China that it must permit U.S. checks and inspections of the companies if it wants them to come off the list.

The Commerce Department conducts checks of some foreign companies, or “end-users,” that receive shipments from inside the U.S. to ensure that the companies exist and are legitimate businesses and that the products are being used for the stated purposes. That’s especially a concern in China, where products seemingly meant for commercial use wind up diverted for military purposes.

The checks are typically coordinated with the Chinese government. When the U.S. is unable to conduct a check, or unable to verify a company’s legitimacy, the company can then be added to the Unverified List. It can come off the list by agreeing to a check and establishing that it is a legitimate business.

Most of the companies flagged Monday are electronics businesses, but they also include optics companies, a turbine blade company, state laboratories at universities and other businesses.

The addition of the 33 Chinese companies brings the total number of listed entities to roughly 175. Other nations with companies on the Unverified List include Russia and the United Arab Emirates.