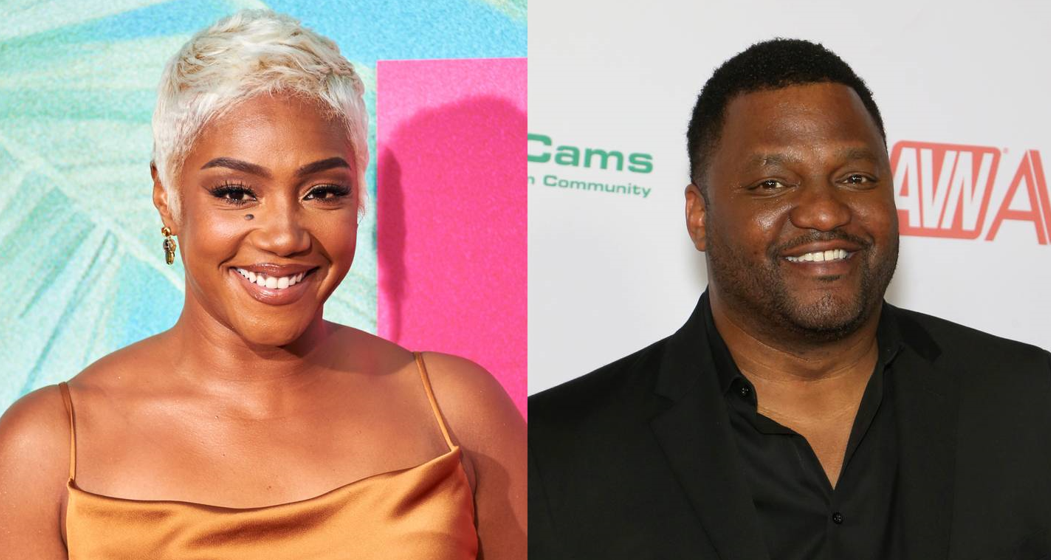 West News Wire: Aries Spears and Tiffany Haddish, two comedians, are disputing claims that they molested two minors while being filmed for an online comedy sketch.

The plaintiffs, listed in the lawsuit as Jane and John Doe, who claim to have known Haddish through their mother, served the comedians with a lawsuit that was filed in Los Angeles.

In the summer of 2013, while Haddish was a guest speaker at the comedy camp Jane Doe attended, the lawsuit claims that Haddish informed the then-14-year-old Jane Doe that she had the “ideal role for her.”

According to the lawsuit, Haddish gave Jane Doe’s mother a “redacted and absolutely minimum explanation of the skit.”

When Jane Doe and Haddish went to a studio to film the skit, the lawsuit claims Jane Doe was shown a video of two adults “grotesquely shoving as much sandwich as they could into their mouths and getting toward each other’s respective mouths. The two were moaning and making sexual noises as they both ate the sandwich in a manner that simulated” a sex act, according to the lawsuit.

Spears told Jane Doe to mimic what was seen and heard in the video, and Haddish advised her how to do it, the lawsuit alleges. Jane Doe says she did what they told her to “so she could go home.”

The following year, the lawsuit claims Haddish offered to book, arrange and film then 7-year-old John Doe for a Nickelodeon sizzle reel at Spears’ home. They allegedly stripped him down to his underwear for a video about the “mind of a pedophile.”

According to the lawsuit, the video shows Spears “lusting” over the 7-year-old child and molesting him, as well as performing sexualized acts throughout the video. The complaint claims Haddish was present during the filming of the entire video.

John Doe called his mother crying after the filming, the lawsuit claims, saying he no longer wanted to film. The lawsuit claims the mother of the children reached out to Spears shortly after, wanting to see the footage.

However, the video was showcased on the popular comedy website “Funny or Die.”

The site told news reporters that the content appeared on its website as “user-generated content” and was removed in 2018 after the site became aware of its existence.

“Funny Or Die found this video absolutely disgusting and would never produce such content,” the website said in a statement to a news channel. “We were not involved with the conceptualization, development, funding, or production of this video.”

According to the complaint, the family was made aware of the video’s existence due to a 2018 Bossip column on Spears’ past controversies. The lawsuit claims the mother of Jane and John Doe tried to settle the issue with Spears in the past without proper legal representation.

The alleged settlement does not apply to the plaintiffs due to several legal issues including a lack of adequate representation for a minor in court, as well as the agreement was never presented to a superior court, the complaint states.

The plaintiffs’ mother “has been trying to assert these bogus claims against Ms. Haddish for several years,” Haddish’s attorneys told news reporters in a statement.

The statement from Haddish’s attorneys continued, “Every attorney who has initially taken on her case and there were several ultimately dropped the matter once it became clear that the claims were meritless and Ms. Haddish would not be shaken down. Now, [the mother] has her adult daughter representing herself in this lawsuit. The two of them will together face the consequences of pursuing this frivolous action.”