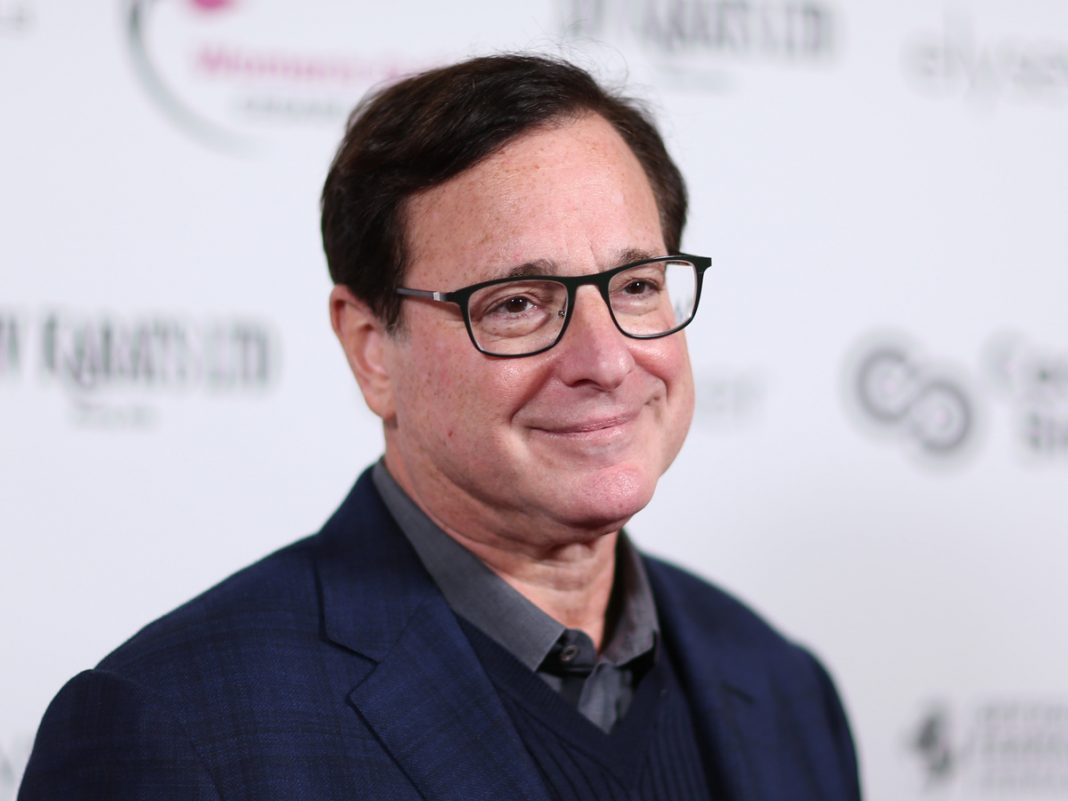 West News Wire: Bob Saget, who was discovered dead in a hotel room last month, died of head trauma, according to his family.

The comedian and actor was discovered dead in his room at the Ritz-Carlton in Orlando, Florida, on Jan. 9, authorities said. He was best known for his role as Danny Tanner in the sitcom “Full House.”

His family said that “they have decided that he accidently banged the back of his head on something, thought nothing of it, and went to sleep.” “There were no drugs or alcohol involved.”

Saget, 65, was found “unresponsive and not breathing” during a health check after he failed to check out of his hotel room, according to a police report.

Saget was discovered “in a supine [face upward] position on his bed. His left arm was across his chest while his right arm was resting on the bed. No signs of trauma were seen,” according to the report. He was already “cold to the touch, yellow and clammy.”

The chief medical examiner for Orange and Osceola counties had said a preliminary autopsy showed “no evidence of drug use or foul play.”

“He was just so wonderful and I was just so honored to be his wife and to be able to be a part of it and bring him any bit of happiness that I could because he deserved it so much,” said Rizzo, who had been married to Saget since 2018.

The night before he died, Saget did a show at the Ponte Vedra Concert Hall in Jacksonville, Florida.

Rizzo said that in her last conversation with her husband, while on his way back to the hotel following the show, he “was telling me what a wonderful show he had and how it was so amazing.”

In the wake of his passing, Saget’s friends have helped raise awareness for a cause that was very special to him, the Scleroderma Research Foundation. Saget’s sister Gay died from the autoimmune disease at the age of 47 in 1994.

The Scleroderma Research Foundation is matching donations up to $1.5 million in honor of Saget.

“In the weeks since Bob’s passing, we have been overwhelmed with the incredible outpouring of love from Bob’s fans, which has been a great comfort to us and for which we are eternally grateful,” his family said Wednesday.

Saget is survived by Rizzo and his three daughters from his first marriage to Sherri Kramer.