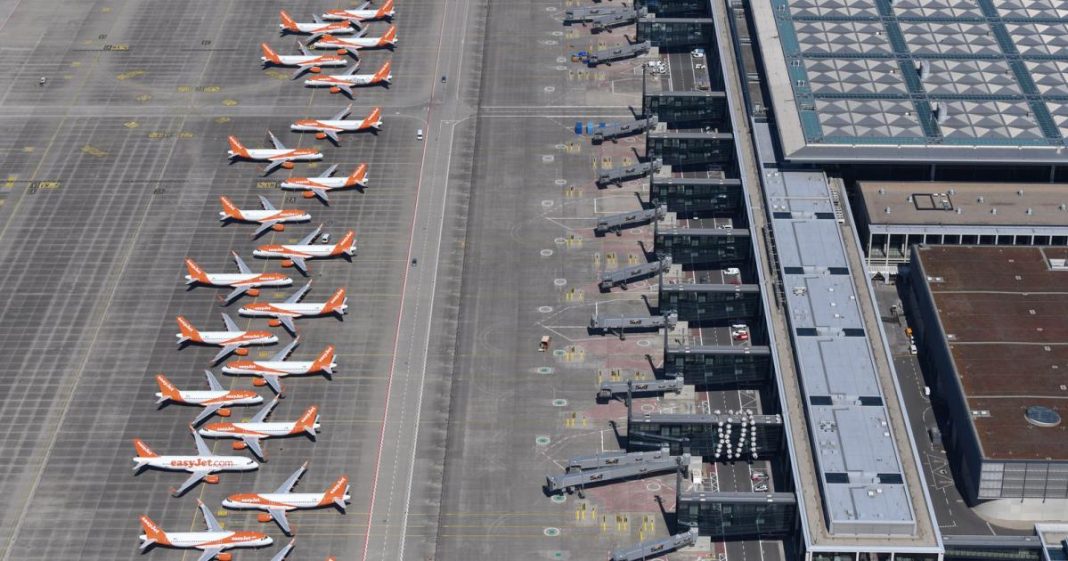 West News Wire: In an attempt to draw attention to the negative environmental effects of air travel, climate activists briefly stopped traffic on Thursday at Munich Airport in southern Germany.

According to the band Last Generation, some of its members invaded the Berlin airport’s premises while others in Munich stuck themselves to the runway.

A Munich airport representative named Henner Euting confirmed that the northern runway was briefly shut down. Short delays resulted from the need to direct planes over the southern runway, he claimed.

Sabine Deckwerth, a spokeswoman for Berlin Airport, acknowledged that a police operation was in progress but insisted that there had been no disruption to air operations.

Recent calls for tighter police to prevent demonstrators from interfering with aviation traffic and considerable condemnation from government leaders followed a similar protest at the Berlin airport.