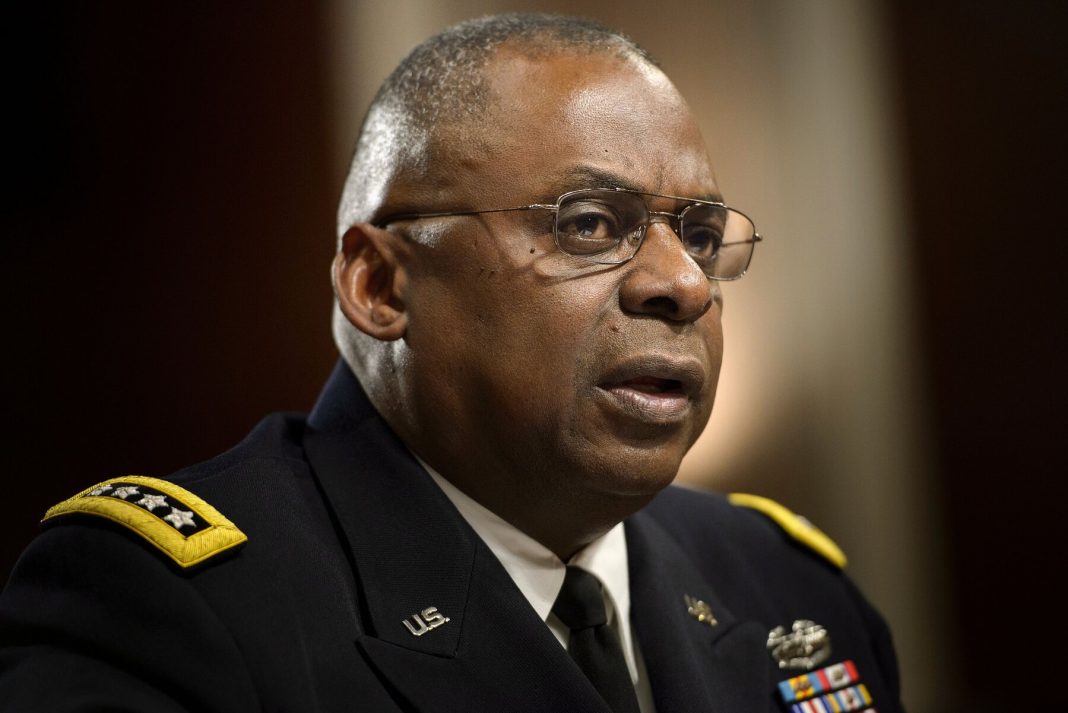 West News Wire: Speaking at an Americas-wide defence conference in Brazil, where military fidelity to the constitution has emerged as a key issue ahead of the October 2 presidential election, President Joe Biden’s defense secretary, Lloyd Austin, said militaries should be under civilian authority.

General Austin, a retired US Army officer, made the remarks on Tuesday while traveling in Brasilia, Brazil’s capital.

Austin said, “The more we develop our democracies, the more we deepen our security. Credible deterrence necessitates military and security forces that are ready, capable, and under firm civilian leadership.”

Just two days prior to Austin’s comments, Brazilian President Jair Bolsonaro declared that “the army is on our side” as he officially began his campaign for reelection.

The right-wing populist has publicly cast doubt on the validity of Brazil’s electoral system. Some opinion polls show him down almost 20 percentage points against his main presidential opponent, former President Luiz Inacio Lula da Silva of the Workers’ Party.

Austin is expected to hold bilateral talks with Brazil’s delegation on Wednesday.

Austin is in Brazil participating in the 15th Conference of Defense Ministers of the Americas (CDMA).

The US Department of Defense said that during the visit, Austin will “support affirming the role of the military in a democratic society, including respect for civilian authorities, democratic processes, and human rights”, according to a press release published Friday.

“To the venue as a whole, he is going to bring a very strong and clear message on the need for militaries to respect democracies,” a senior US defence official told Reuters, speaking on condition of anonymity.

The manoeuvres have unnerved Brazil watchers in Washington, DC, including in Congress.

“[Austin] should simply make clear that the military should stay out of the election and allow any disputes about the election to be resolved by constitutional means,” US Representative Tom Malinowski, a Democrat and a member of the House Foreign Affairs Committee, told Reuters.

“And he should remind his counterparts that US law restricts our cooperation with foreign militaries that participate in anything that might resemble a coup.”

Military leaders have repeatedly said Brazil’s armed forces will respect any result of the election.

Some military officials have made headlines, however, by echoing Bolsonaro’s comments about potential weaknesses in Brazil’s voting system.

Bolsonaro has sought to characterise the upcoming race as a battle between good and evil, echoing his 2018 campaign that presented him as an outsider crusading to restore law, order and conservative values to a wayward nation. He joined the centrist Liberal Party in November after failing to found his own party.

Bolsonaro has based much of his political career on nostalgia for Brazil’s 1964-1985 military dictatorship, disparaging Congress and the courts while filling his government with current and former officers from the armed forces.

Thomas Shannon, a former US ambassador to Brazil, said Brazilians were looking for signs about how their military might act if Bolsonaro refuses to accept defeat at the ballot box.

Shannon and other former US officials issued a warning that Brazil does not take threats well and that any messaging must be centered on the US-Brazil alliance “instead of saying: “Don’t do this and don’t do that.”

However, Shannon insisted that the message must be clear that a shared commitment to democratic principles and practices is a must for the military-to-military cooperation between the United States and Brazil.

In a rare move during a contentious, divisive campaign, the US Department of State recently reaffirmed its trust in Brazil’s democratic system.

We absolutely do not wish to interfere with Brazil’s election process. However, we want to make it clear that we think Brazil’s electoral system is trustworthy and capable of conducting a free and fair election,” the senior US defence official said.