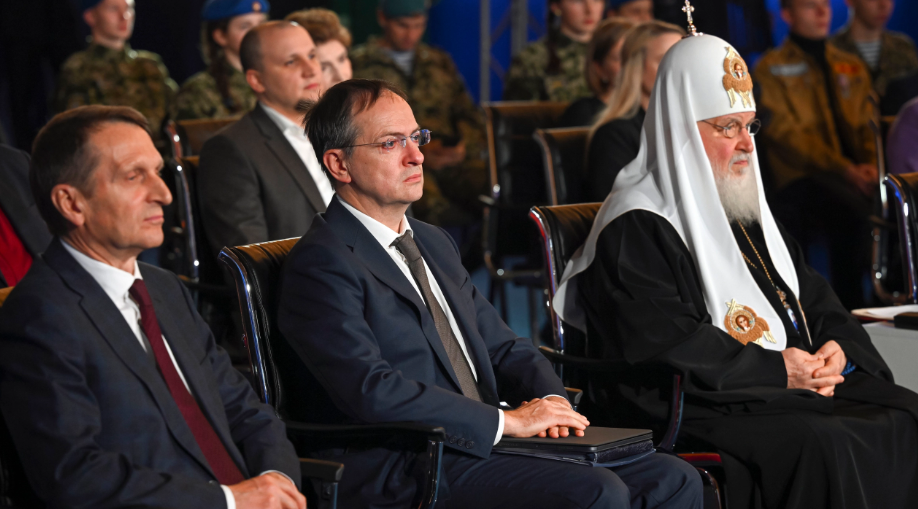 According to a White House representative, Burns and Naryshkin talked about the effects of unleashing nuclear weapons on Monday.

The prospect of nuclear war in Ukraine was a topic of talk between Chinese President Xi Jinping and President Joe Biden.

However, the US official, who spoke to Reuters under the condition of anonymity, said: “[Burns] is not engaging in any sort of negotiations. He is not discussing settlement of the war in Ukraine.”

“He is conveying a message on the consequences of the use of nuclear weapons by Russia and the risks of escalation to strategic stability,” the official said.

“He will also raise the cases of unjustly detained US citizens,” the official said.

Burns, a former US ambassador to Russia, was sent to Russia in 2021 by Biden to caution President Vladimir Putin about his troop build-up around Ukraine.

“We briefed Ukraine in advance on his trip,” the US official said. “We firmly stick to our fundamental principle: nothing about Ukraine without Ukraine.”

While the meeting between Russia and the US was first reported by Russia’s Kommersant newspaper, The Associated Press reported that two Turkish officials have said they did not know about a meeting between US and Russian delegations.

The talks referenced Moscow’s thinly veiled threats to use atomic weapons as its invasion of Ukraine reached its ninth month.

The US and Russia have a number of issues to discuss besides the war in Ukraine, ranging from the extension of the START arms treaty and the Black Sea grain export deal, which is due to expire soon.

UN Secretary General Antonio Guterres was asked in Bali about the US-Russian contact in Turkey, and he said the United Nations was not involved in the talks.