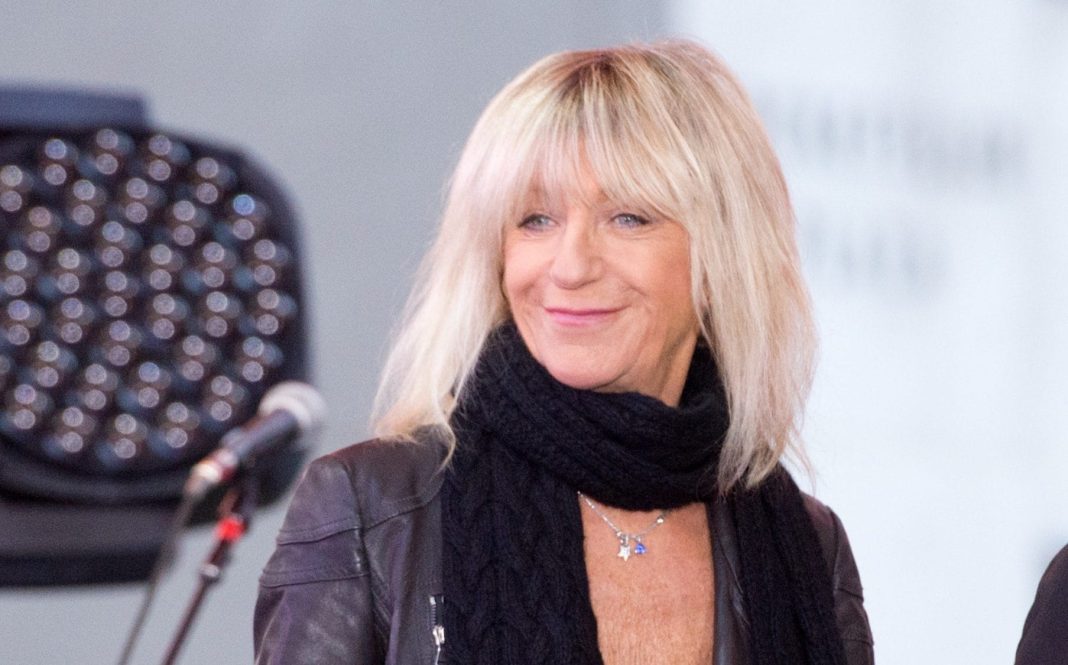 West News Wire: According to her relatives, Christine McVie, a member of Fleetwood Mac, passed away at the age of 79.

“On behalf of Christine McVie’s family, it is with a heavy heart that we are telling you of Christine’s passing,” said a message on Facebook.

After a brief illness, she passed away quietly this morning, Wednesday, November 30, 2022, at the hospital. She was with her family at the time. During this incredibly difficult time, we respectfully ask that you respect the family’s privacy. We also ask that you keep Christine in your hearts as you remember her life as a wonderful person, a revered musician, and a much-loved person.

The British-American rock band, founded in London in 1967, sold more than 100million records worldwide, making them one of the most successful groups ever. Their best-known songs include Dreams, Go Your Own Way and Everywhere.

The band paid tribute to the singer-songwriter McVie in a statement on Wednesday night following news of her death. “There are no words to describe our sadness at the passing of Christine McVie. She was truly one-of-a-kind, special and talented beyond measure.

“We were so lucky to have a life with her. Individually and together, we cherished Christine deeply and are thankful for the amazing memories we have. She will be so very missed.”

She took a hiatus from the band in 1998. “I just wanted to embrace being in the English countryside and not have to troop around on the road,” she said to news reporters. “I moved to Kent, and I loved being able to walk around the streets, nobody knowing who I was. Then of course I started to miss it.”

In 2014 she returned and the band’s most recognisable lineup toured together, followed by an album with Buckingham in 2017 called Lindsey Buckingham Christine McVie.