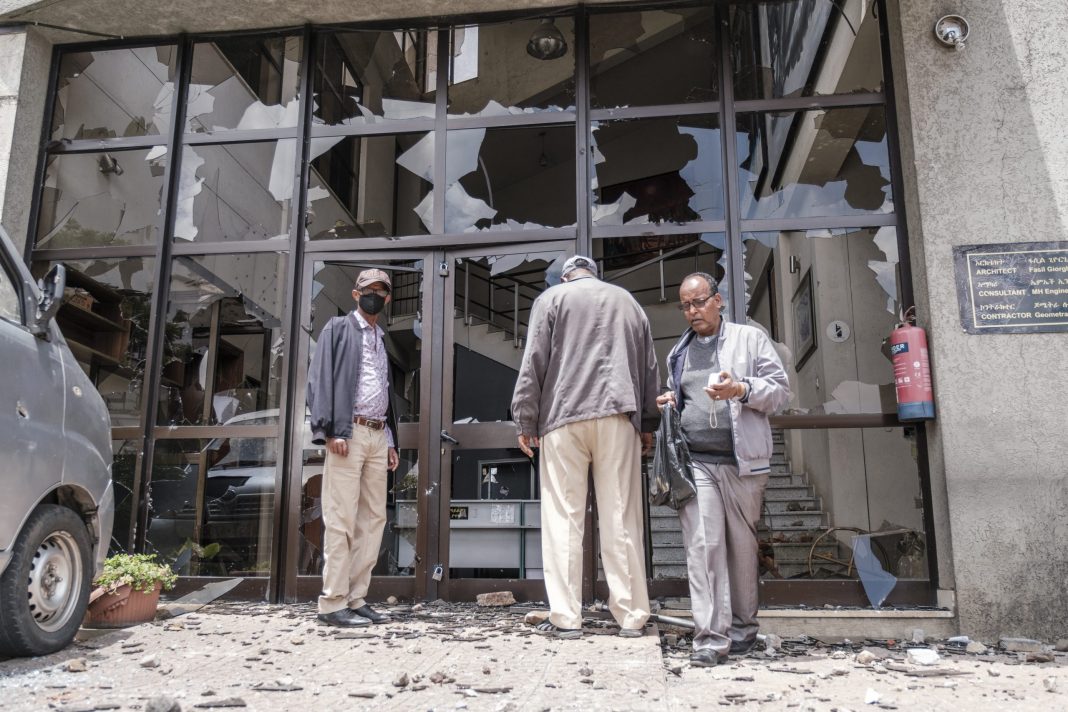 West News Wire: The UN human rights director has expressed concern about recent violent conflicts in Ethiopia between Muslims and Orthodox Christians, and has urged authorities to investigate and prosecute those responsible.

Michelle Bachelet, the UN High Commissioner for Human Rights, said on Saturday that she was “very disturbed” by the violence that erupted in northern Ethiopia late last month, killing at least 30 people and injuring over 100 more.

On April 26, violence broke out in Gondar, Amhara, reportedly over a land dispute, before fast spreading to neighbouring regions and the Ethiopian capital, Addis Ababa, she claimed.

The Amhara Islamic Affairs Council reported a Muslim elder’s funeral had been attacked, describing the scene as a “crime scene.”

The cemetery where the attack occurred neighbours a mosque and church and has been the subject of an ongoing dispute between Muslims and Orthodox Christians, who are the dominant group in Ethiopia.

“I understand two mosques were burnt and another two partially destroyed in Gondar,” Bachelet said in her statement.

“In the apparent retaliatory attacks that followed, two Orthodox Christian men were reportedly burnt to death, another man hacked to death, and five churches burnt down” in the southwest of the country, she said, adding that other regions had since seen clashes. In all, police had reportedly arrested and imprisoned at least 578 people in at least four cities in connection with the clashes, she said.

“I call on the Ethiopian authorities to promptly initiate and conduct thorough, independent and transparent investigations into each of these deadly incidents,” Bachelet said.

Authorities should strive to “ensure that those found to be responsible are held to account”, she said, stressing that “individual accountability of perpetrators is essential to prevent further violence.”

The UN rights chief also called for broader action to reconcile communities in Ethiopia, where Muslims make up about a third of the population.

When Prime Minister Abiy Ahmed took power in 2018, he introduced sweeping political and economic reforms that won him international praise, culminating in the award of the Nobel Peace Prize for peacemaking efforts with longtime enemy Eritrea.