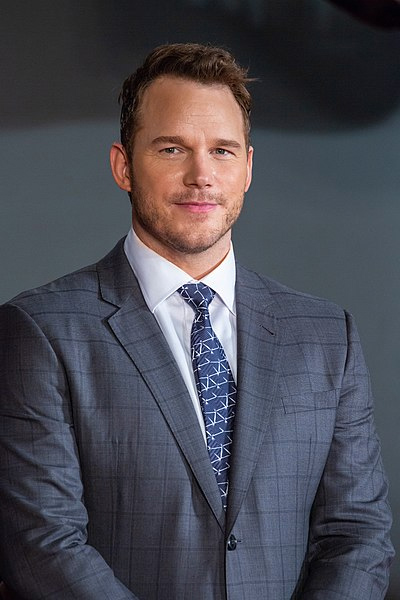 West News Wire: Chris Pratt denies having any connection to Hillsong Church. The Guardians of the Galaxy actor vehemently denied ever attending Hillsong, the controversial megachurch with its headquarters in Australia, saying, “I never went to Hillsong.”

He admitted to Men’s Health that he had never actually visited Hillsong. I am unaware of any members of that church.

Pratt’s denial of his involvement with Hillsong comes more than three years after actor Elliot Page accused him of belonging to a “notoriously anti-LGBTQ” church. Hillsong’s co-founder Brian Houston resigned in March amid allegations of inappropriate behavior toward two women.

At the time, Pratt argued in defense that “nothing could be further from the truth” and said, “I go to a church that opens their doors to absolutely everyone.”

“They helped me tremendously offering love and support. It is what I have seen them do for others on countless occasions regardless of sexual orientation, race or gender,” he continued in a social media statement, without explicitly naming his church. “My faith is important to me but no church defines me or my life and I am not spokesman for any church or any group of people. My values define who I am.”

Pratt told the Men’s Health reporter he attends Zoe Church in Los Angeles, though not exclusively, and baptized his 22-month-old daughter Lyla at a church in Santa Monica, Calif., where wife Katherine Schwarzenegger worshipped as a child. Established in 2015, Zoe Church has previously been described by its founding pastor Chad Veach as a model of Hillsong.

Hillsong was founded by Brian Houston and his wife, Bobbie Houston, in 1983. In past years, it has faced a number of scandals, including the termination of pastor Carl Lentz for what the church deemed as “moral failures” and Brian Houston’s controversial blog post stating that Hillsong “welcomes all people but does not affirm all lifestyles.”

In the wake of his 2020 firing from the church, Lentz said in a statement, “I was unfaithful in my marriage, the most important relationship in my life and held accountable for that. This failure is on me, and me alone and I take full responsibility for my actions.”

Though Pratt considers himself a churchgoer, he told Men’s Health that he’s “not a religious person.”

He explained, “I think there’s a distinction between being religious adhering to the customs created by man, oftentimes appropriating the awe reserved for who I believe is a very real God and using it to control people, to take money from people, to abuse children, to steal land, to justify hatred.”

Saying that religion “has been oppressive for a long time,” Pratt added, “The evil that’s in the heart of every single man has glommed on to the back of religion and come along for the ride.”