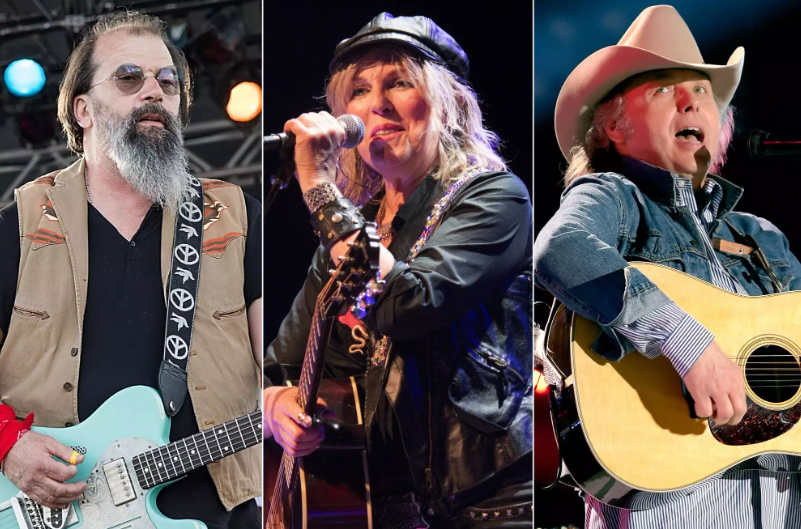 Isaak and the Indigo Girls will receive lifetime achievement awards at the Ryman Auditorium concert on September 14 in Nashville, according to the Americana Music Association, which also honors the careers of Al Bell, Don Williams, and the Fairfield Four.

James McMurtry, Morgan Wade, Lukas Nelson, the McCrary Sisters and the War and Treaty are also scheduled to perform.

Starting at 7:30 p.m. Eastern, the program will be livestreamed on a number of social media websites including NPRMusic.org. It will also air on PBS in 2023 and the Circle Network later this year.