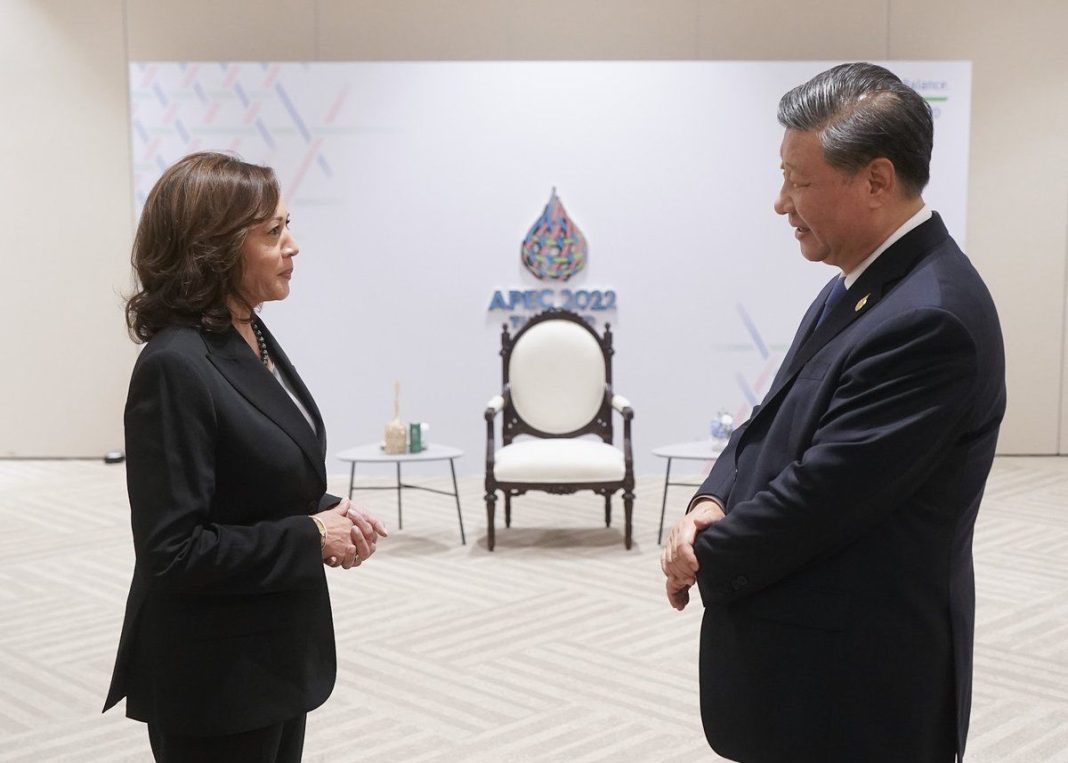 In his discussion with President Xi on November 14, President Biden stressed a crucial point, according to the official: “We must keep open lines of communication to responsibly manage the competition between our countries.”

Later in the morning, the meeting was confirmed by CCTV, the national broadcaster of China.

According to the broadcaster’s official readout of the discussion, Xi Jinping declared that the meeting with President Biden in Bali, Indonesia, was strategic, constructive, and had significant guiding significance for the future phase of China-US ties.

“It is hoped that the two sides will deepen their knowledge of one another, lessen miscommunication and incorrect judgment, and together work to promote the restoration of China-US relations,”

US relations with China were severely strained over the summer following Nancy Pelosi’s trip to the Tawian, which Beijing views as an renegade province.