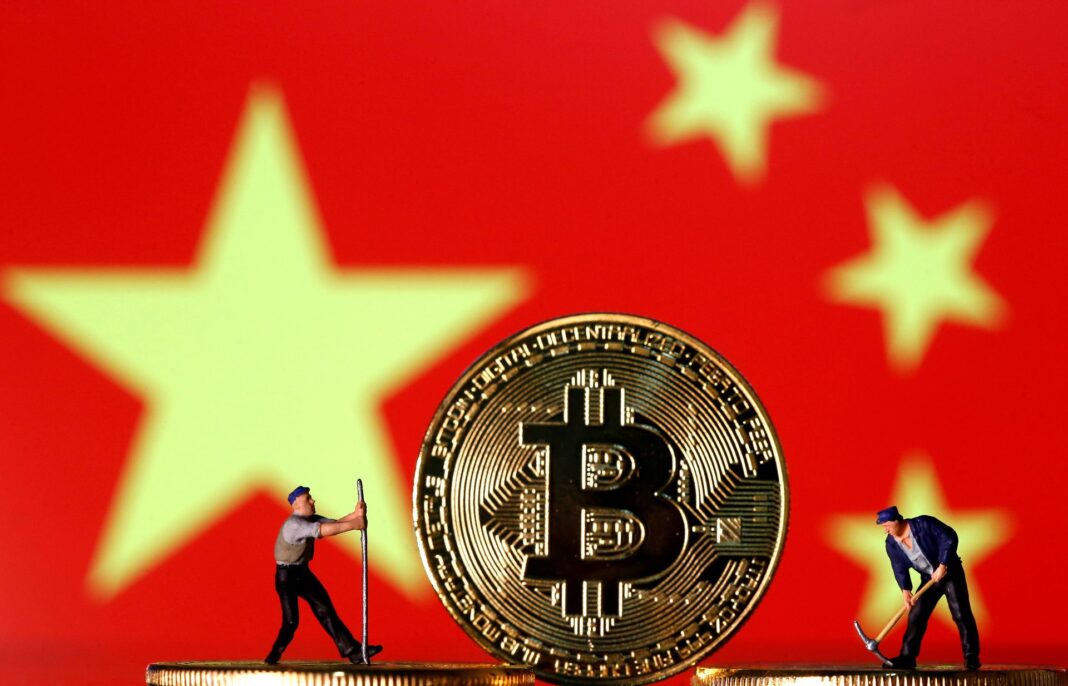 West News Wire: Pongsakorn Tongtaveenan, a Thai entrepreneur, was ready to strike when the axe fell on China’s large cryptocurrency mines. He promptly purchased redundant computer processors needed to retrieve Bitcoin from the network and shipped them to Southeast Asia.

“Chinese miners sold their equipment, and the price dropped by 30%,” says one source.

The new “miners”  the computer hardware that solves the complicated arithmetic riddles that release the Bitcoin rewards from the network are now worth more than $13,000.

Despite this, Pongsakorn, 30, has been able to sell hundreds of units around Thailand as tiny players rush into the lucrative cryptocurrency sector as China cracks down.

Beijing banned all cryptocurrency trading and mining in September, citing fears that virtual currencies “breed illicit and criminal activity” and presented a threat to the “economic and financial order.”

The crackdown forced some of the world’s largest Bitcoin mining operations to seek out new bases with friendly regulations and the essential ingredient of cheap electricity to run thousands of computers around the clock.

The biggest packed up and shifted operations to the United States  particularly Texas  Malaysia, Russia and Kazakhstan among other countries.

But for many smaller miners keen to quickly cut and run for fear of incurring the wrath of China’s authoritarian government, the priority was to claw back some money on their now useless computers.

That created an opportunity for entrepreneurs like Pongsakorn, who was on hand to whisk the unwanted gear  mainly the Bitmain Antminer SJ19 Pro  from Shenzhen to Thailand.

“Bitcoin is the gold of the digital world. But a mining rig is like gold mining stocks: you’re paid dividends according to the gold price,” he said.

Pongsakorn’s rigs have fueled a cottage industry of miners across Thailand, each of whom can earn $30-40 daily from each running machine.

Their ranks include people chasing a stable income during the pandemic, but also investors who believe in the future of digital assets.

“The moment China banned crypto, we were ecstatic,” one Bitcoin enthusiast turned miner, who runs a small solar-powered processor from his garage in eastern Thailand.

“I made it all back in three months,” said the miner, who asked to remain anonymous.

Many bigger Thai investors are closely watching neighboring Laos, which is tacitly embracing the rise of cryptocurrencies.

The poor, officially communist country of 7.2 million people has an internet penetration rate of just 43 percent, according to a 2020 study by internet and social media analysts We Are Social and Hootsuite.

But its advantage is an abundance of cheap electricity generated by dozens of mega-dams.

“More than 95 percent of electricity produced is made for export, so the excess must be used otherwise it is a big waste for the government,” an expert on Laos’s crypto regulations.

“They see an opportunity to transform that excess into millions of dollars.”

In November, the communist government opened up crypto mining and trading by offering licences to six large, well-connected Laotian companies.

The initial terms of the licences include a $5m surety for any company planning to trade crypto, while mining operations have to sign up to buy about $1m of electricity from the Laotian state grid a year and pay a large operating fee.

“Laos is handicapped by geography and lack of human capital,” David Tuck, a partner with Bangkok-based risk consultancy Lyriant Advisory.

“It desperately needs cash in government coffers and has few options to generate revenue.”

Laos’s mega-dams, often debt-funded, produce electricity for neighbors including Thailand that have a diminishing need for externally sourced power.

“New demand from a major domestic buyer would be very welcome,” said Tuck.

But any Chinese miners thinking of slipping over their southern border to plug into cheap Laotian electricity would still be within easy reach of close ally Beijing.