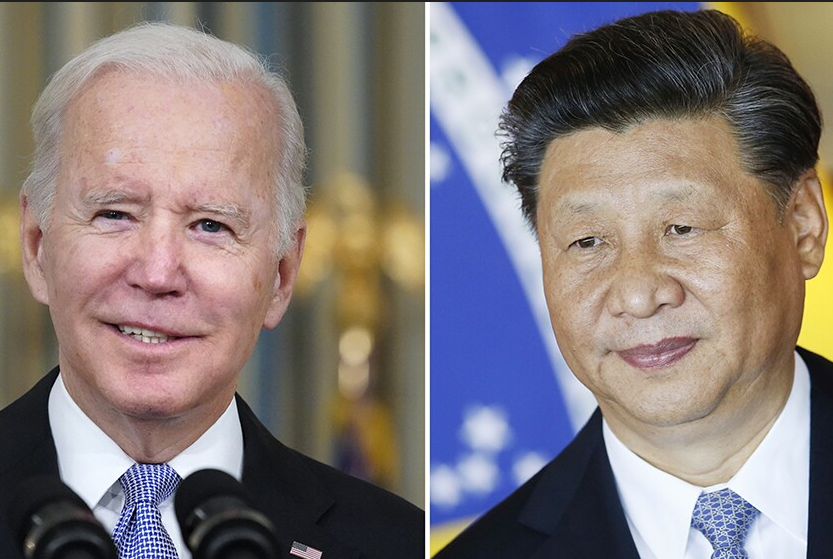 West News Wire: According to a Friday statement from the Foreign Ministry, China has chosen to sever diplomatic ties with the US in a variety of military and civilian sectors. Beijing is using the deterioration of relations as payback for Nancy Pelosi, speaker of the US House of Representatives, visiting Taiwan this week.

The ministry published a list of areas where communication between Chinese and American officials will no longer be allowed. Working sessions involving defence agencies, discussions about maritime security, collaboration on illegal immigration, judicial support, transnational crime, drug control, and climate change are all included. Senior military commanders from the two countries’ planned phone meeting has also been postponed, according to the statement.

Pelosi visited Taiwan this week despite repeated objections from Beijing. The self-governed island is claimed as part of China, with the US formally acknowledging the One-China policy since the 1970s.

Her visit “gravely undermines China’s sovereignty and territorial integrity, seriously tramples on the one-China principle, and severely threatens peace and stability across the Taiwan Strait,” it added.

The House speaker’s husband, Paul Pelosi, who is also 82, owns a San Francisco-based real estate and venture capital investment and consulting firm. They have five children, one of whom, Christine Pelosi, 56, is a strategist for the Democratic Party. Their youngest daughter, Alexandra, 51, is a filmmaker with more than a dozen documentaries on her resume.

Pelosi, who is third in line to the US presidency, arrived in Taiwan late Tuesday and left the next day, becoming the highest-ranking American official to visit the island since 1997.

The House speaker made the trip despite Beijing, which considers Taiwan part of its territory, calling the move “dangerous and provocative” and promising a strong response.

While Pelosi was still in Taipei, the Chinese authorities announced the largest ever military drill in the Taiwan Strait and slapped trade restrictions on the island.

The military exercises and live-fire drills in six maritime areas around the island kicked off on Thursday and are set to continue until Sunday.

Taiwan has been self-governed since 1949, but never officially declared independence from China. Despite officially recognizing Beijing as the sole legitimate authority in China since 1979, the US maintains strong unofficial ties with the island of 23.5 million, selling weapons to Taipei and supporting its push for sovereignty.

Washington maintained informal ties with Taipei even after switching diplomatic recognition to Beijing. Over the past several years, subsequent American administrations have increasingly treated Taiwan’s government as representing a sovereign nation. Beijing says Washington is deliberately undermining the status quo and encouraging separatism in Taiwan.

While the White House tried to distance itself from Pelosi, claiming it was her independent decision to visit Taiwan, officials in Beijing took it as part of a perceived policy to undermine its claim, and threatened consequences. 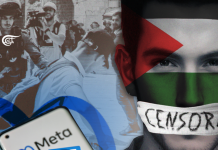