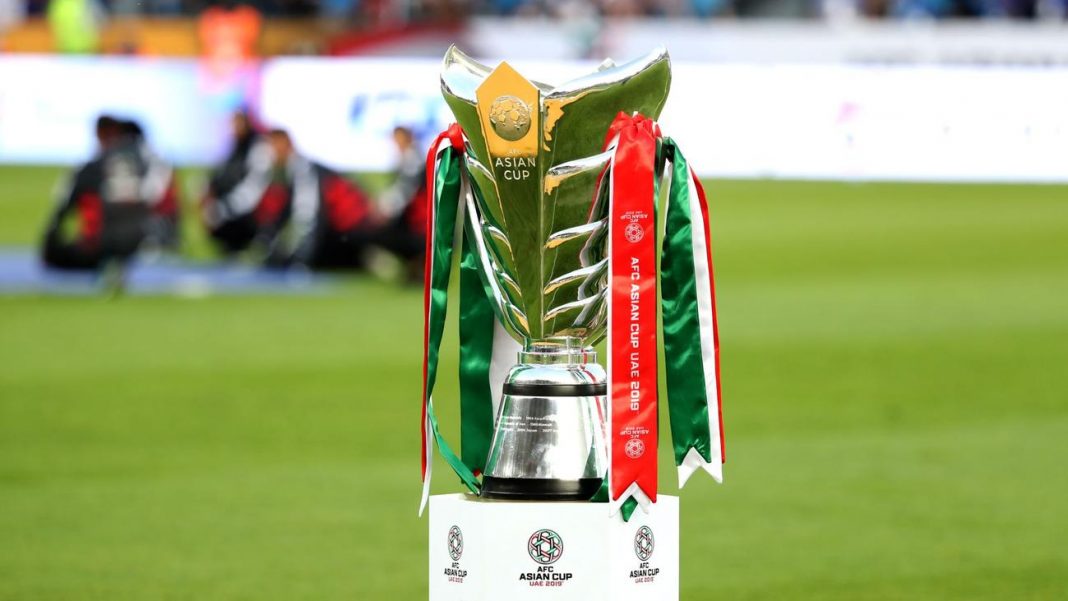 West News Wire: China has withdrawn as the 2023 Asian Cup host due to the coronavirus epidemic, which is the country’s worst since the pandemic began.

The 24-nation tournament was scheduled to take place in ten cities in June and July of next year, with most of the stadiums being brand new.

With China’s departure on Saturday, Qatar or Saudi Arabia may be able to step in as hosts while competing for the 2027 edition. India and Iran have also expressed interest in competing in the 2027 edition, with a decision due early next year.

The AFC did not name a new host, saying only “further steps” would be announced in due course.

Qatar has stadiums in place to host the 2022 World Cup kicking off in November. However, a June 2023 start for the Asian Cup could be unlikely because of the extreme heat in the Qatari summer, making early 2024 a better option.

The four-yearly Asian Cup is traditionally played in January and February. Qatar (2011) and Australia (2015) hosted the tournament when it was played in January, while the 2019 event in the United Arab Emirates was held from January 5 to February 1.

China was to host the 2022 Asian Games in Hangzhou in September but that was postponed along with nearly all the international sports events in the country.

China did host the 2022 Winter Olympics in Beijing though, under a strict lockdown for athletes and officials with few fans able to attend.

China is pursuing a strategy of stamping out the virus entirely, which includes rapid lockdowns and mass testing.

Its largest city Shanghai has been under a tough lockdown affecting most of its 25 million people for more than a month and pandemic continues.