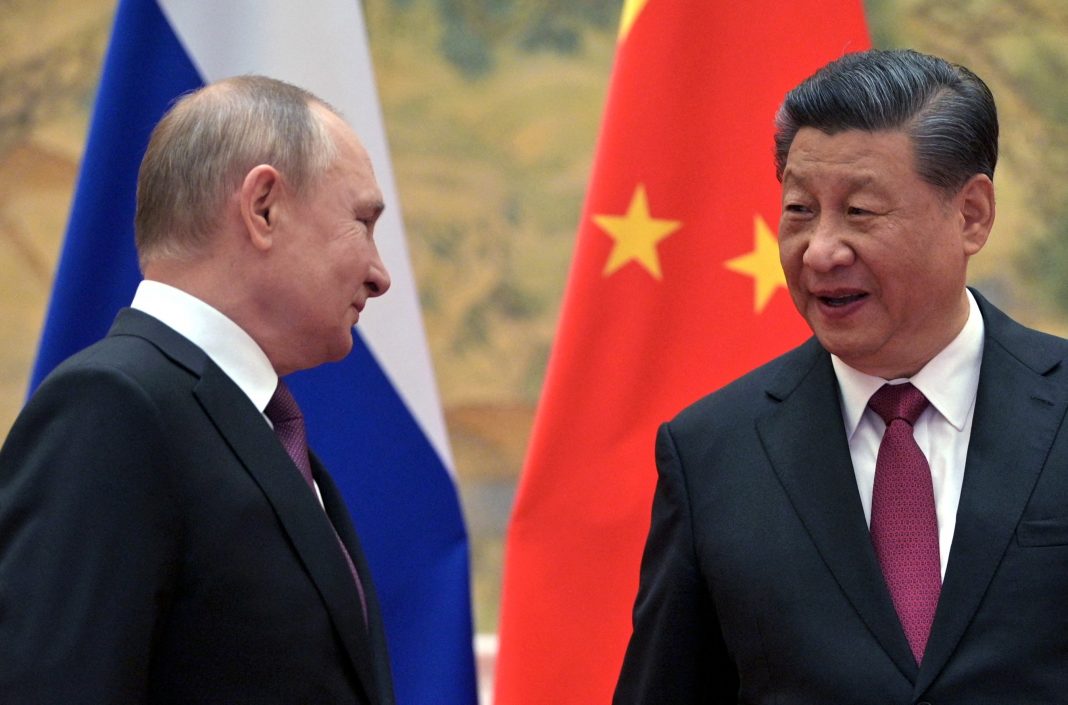 The two powers called on NATO to “abandon the ideological methods of the Cold War” in a joint statement released on Friday after Putin’s meeting with Xi in Beijing.

As his country prepares to host the 2022 Winter Olympics, Xi’s first face-to-face meetings with a world leader in nearly two years took place as Western leaders stepped up diplomatic attempts to de-escalate the Ukraine situation.

Separate visits to Moscow and Kyiv have been announced by French President Emmanuel Macron and German Chancellor Olaf Scholz in the coming weeks.

The United States and its European partners fear Russia may be readying an attack on its neighbor given Moscow’s massing of more than 100,000 soldiers near the two countries’ shared border. But the Kremlin denies such plans and instead blames Washington and NATO for undermining the region’s security.