wnw24
Home Politics China got control over vast cobalt mine in Africa with Hunter Biden’s... 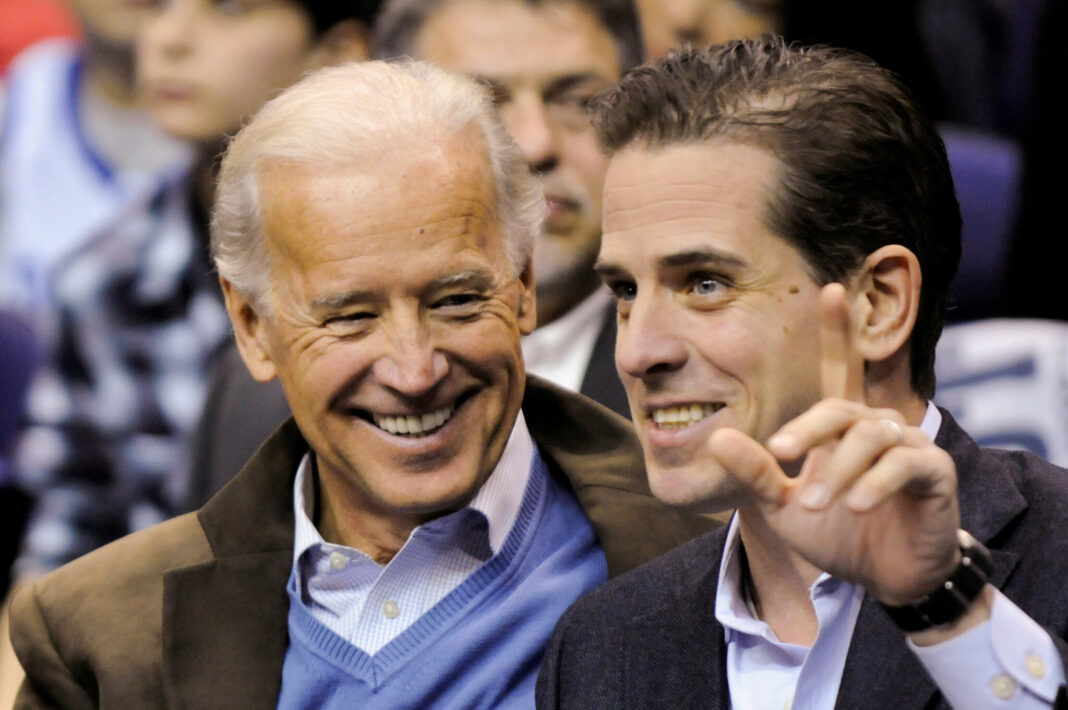 West News Wire: Hunter Biden, the US president Joe Biden‘s son, was a founding board member of an investment business that helped a Chinese company buy one of the world’s richest cobalt mines in the Democratic Republic of Congo from an American corporation, reports The New York Times.

According to the report, the US president’s son was part owner of a venture involved in the $3.8 billion purchase by a Chinese conglomerate of one of the world’s largest cobalt deposits.

Hunter Biden’s company, which was engaged in the 2016 agreement, gave the Chinese company control over a mineral needed to make electric vehicle batteries. The metal is a key ingredient in batteries for electric vehicles.

Hunter Biden, together with two other Americans and a few Chinese colleagues, founded the Bohai Harvest RST (BHR) Equity Investment Fund Management Company in 2013. The American members of the Shanghai-based company’s board of directors owned 30% of the company.

Furthermore, the mine is the world’s largest supply of cobalt, according to Biden’s White House, which stated in June that China’s domination of the mineral “presents a key risk to the survival of the United States’ domestic car sector.”

In the meanwhile, the media continues to focus on Hunter Biden’s financial ties, particularly his dealings with China.

According to Fox News, President Biden particularly referenced China’s developing cobalt dominance as a stumbling block to America’s aspirations to transition from gasoline to electric vehicles. Cobalt is a critical component of electric car batteries.

(With inputs from agencies)