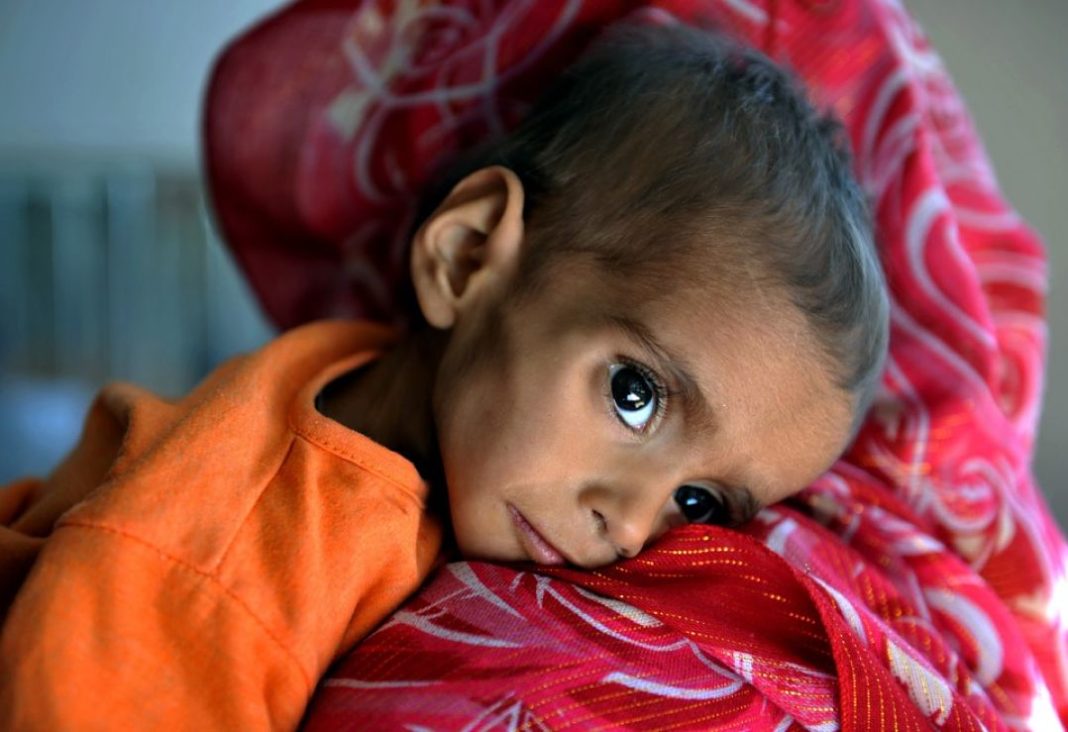 West News Wire: According to a children’s organization, there are now 47% more children in Afghanistan who are critically undernourished than there were in January of this year. Some of the kids don’t survive receiving medical attention.

According to Save the Children, the need for malnutrition treatment services has increased recently as families try to deal with Afghanistan’s worst food crisis in history.

In January, about 2,500 malnourished children were treated by Save the Children’s 57 mobile health teams. According to recently made public data, by September that number had risen to roughly 4,270 children admitted by 66 teams.

During the recent summer harvest season, experts had hoped to see a decrease in the number of people going hungry in Afghanistan, but the persistent drought has caused failing crops and yields to be considerably lower than expected, forcing many rural families to sell land and livestock to buy food to feed their children.

The other major driver of the food crisis the collapse of the country’s economy has caused unemployment, poverty and food prices to skyrocket, with many families now only surviving on bread and water for weeks at a time.

Humanitarian organisations have provided vast amounts of life-saving food, but the needs are so high that 50% of Afghanistan’s population is still facing extreme hunger, with six million children and adults nearly one-eighth of the population one step away from famine.

Save the Children doctors say they are overwhelmed with malnourished children especially young girls who are often deprioritized when it comes to breastfeeding and complementary feeding compared to boys and cannot keep up with the demand for services.

Afghanistan plunged into a financial crisis following the Taliban takeover, worsening an already dire humanitarian situation after decades of war.

The foreign aid which once propped up the country has been slow to return, with the hardline Islamists also cut off from Afghan assets held abroad.