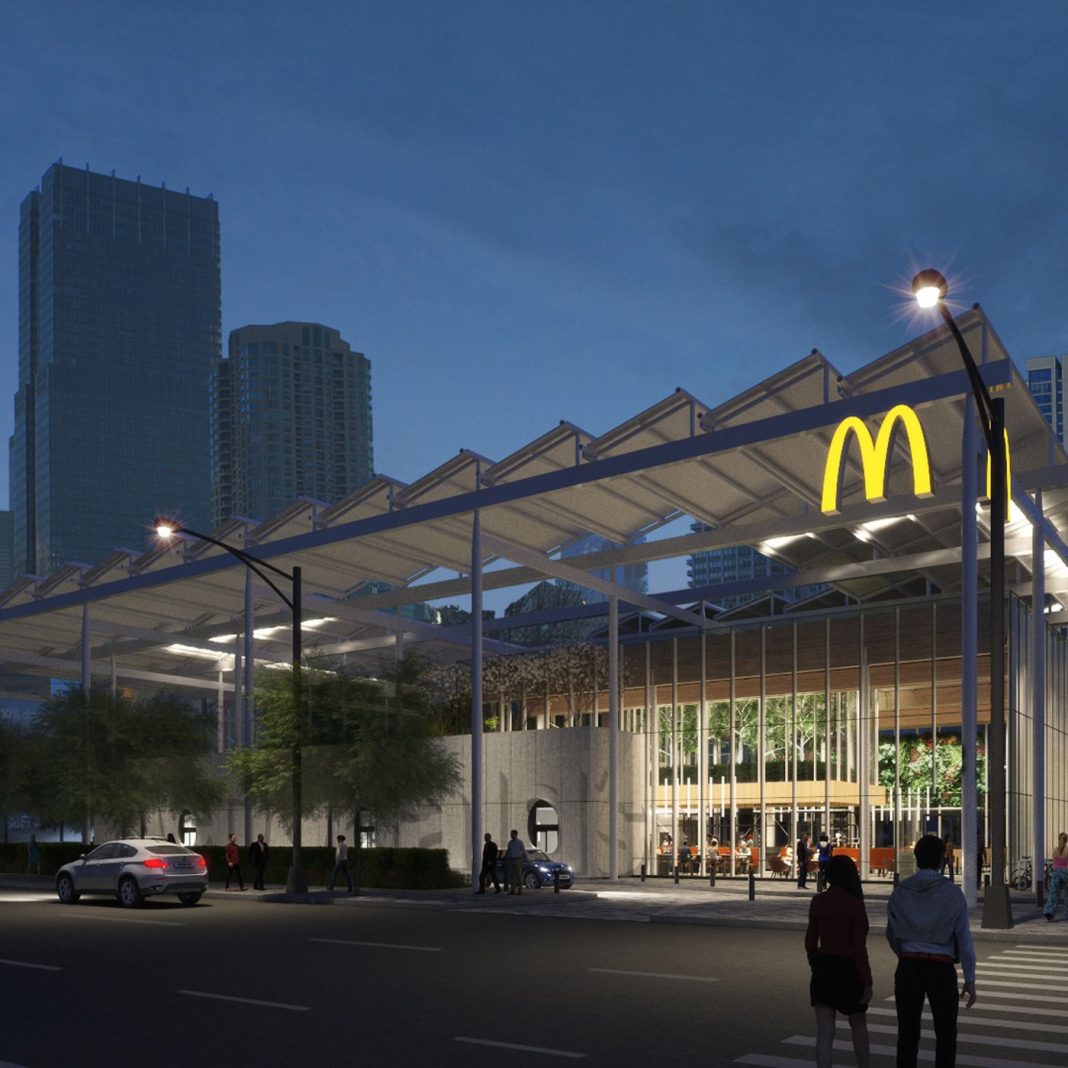 West News Wire: In a frenzied situation outside a McDonald’s on Chicago’s Near North Side on Thursday, nine individuals were shot, two of whom died. A suspect has been apprehended, according to police.

A fight broke out between two groups at 10:41 p.m., prompting one person to fire rounds into the crowd, Chicago Police Superintendent David Brown said at a press conference Friday.

According to Brown, police had no idea what sparked the brawl.

Cops tracked the suspect into a Chicago Transit Authority train station and arrested both the suspect and a passenger who Brown claimed obstructed the officers.

Brown said a woman running in a group with the alleged shooter came into touch with the third rail at the train stop and was hospitalized.

Police said surveillance footage showed that an individual had handed the shooter the gun, but they have not yet been able to identify that person, according to Brown. A gun was recovered from the scene, police said.

“If the person who did this doesn’t have a gun, this is just a personal conflict that may or may not lead to fights, [but] no one being killed,” Brown said.

Brown said police have installed two fixed posts of officers and a revolving post of officers in the area. The shooting took place in a crowded downtown area near Loyola University Chicago and the city’s so-called Magnificent Mile home to upscale shops and historic buildings.

Brown said there is an ongoing “gun crime crisis” in Chicago and across the country.

“Our officers have taken more guns that are illegally possessed off the streets of Chicago than we have in our history,” Brown said.

“It is simply awful, and unacceptable that once again another tragedy occurs because firearms are in the hands of people who simply do not care about themselves or the value of another’s life,” Lightfoot said in a statement.

She added, “Our police department is hard at work to make sure those responsible for last night’s incident are held accountable, for the safety and well-being of us all.”