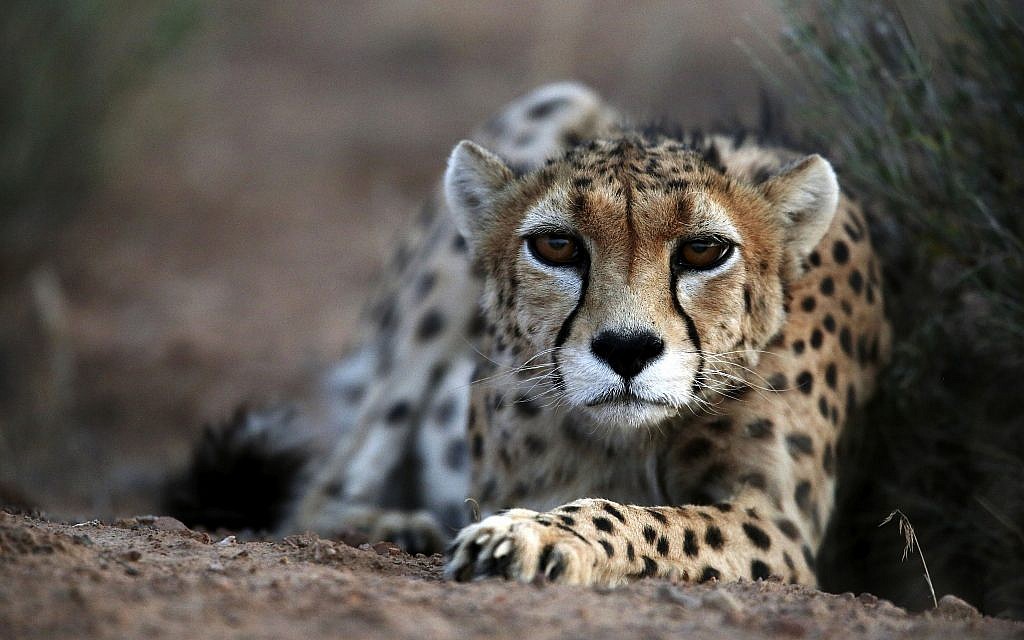 West News Wire: A growing demand for exotic pets in Saudi Arabia and the UAE is fuelling the smuggling of cheetahs in Ethiopia, a top Ethiopian wildlife official said.

Every month, at least four cheetahs were smuggled to the Gulf nations, Daniel Pawlos said.

Cheetahs are an endangered species, according to the Convention on International Trade in Endangered Species (Cites).

Ethiopians were being financially lured into capturing and selling cheetah cubs, said Mr Pawlos, who is the director of Ethiopian Wildlife Development and Protection Authority.

Smugglers then moved the animals to Hargeisa, the capital of self-declared independent Somaliland, and then trafficked to oil-rich Saudia Arabia and the UAE through Yemen, Mr Pawlos said.

He added that the cubs were sold on the black market for more than $10,000 to rich people who wanted to keep them as exotic pets and as a status symbol.

Security forces in Saudi Arabia were reported to have arrested people accused of trying to smuggle cheetahs into the country.

They say they noticed movements in bags that a group were carrying on their backs. The bags were opened and the cheetahs discovered, Al-Madina news agency reported.

A video uploaded online by Al-Madina shows what purports to be three of the cheetahs.

Conservationists say many cheetahs die en route to the Gulf states, and that the illegal trade is threatening to wipe out their populations in countries like Somalia and Ethiopia.