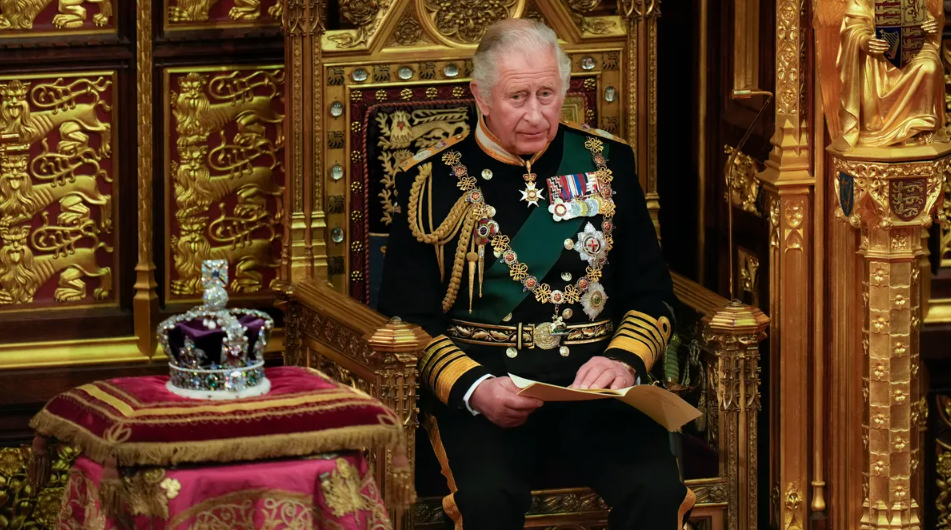 West News Wire: Following the passing of his mother, Queen Elizabeth II, in Scotland on Thursday, the former Prince Charles is now the King of the United Kingdom.

At the age of 73, the long-serving heir apparent succeeds to the throne and takes possession of the monarch’s land and possessions, as well as her title and position as head of the Commonwealth. The Duchess of Cornwall, his old friend, ascends to the position of queen consort.

In a statement made public by Buckingham Palace on Thursday, the newly-ascended King said that the death of Queen Elizabeth II “will be greatly felt throughout the kingdom, the Realms and the Commonwealth, as well as by countless individuals throughout the world.” “My family and  I will be comforted and sustained by our knowledge of the respect and deep affection in which The Queen was so widely held.”

The prince’s official website redirects audiences to the main Royal Family site, which has been temporarily replaced with a screen memorializing Queen Elizabeth II and hinting at the “appropriate changes” being made to reflect the new leadership.

The newly-crowned monarch, whose full name is Charles Philip Arthur George, has opted to keep the name Charles III for his official title, newly-confirmed PM Liz Truss revealed in an address honoring the late Queen at Downing Street, in which she described the long-serving royal as “the very spirit of Great Britain” and “the rock on which our country was built.”

Charles is the eldest of the queen’s four children with her late husband Prince Philip. Next in line for succession after the erstwhile Prince of Wales would be Prince William, the Duke of Cambridge, Charles’ son with the late Princess Diana. As a member of the royal family, Charles is strongly discouraged from meddling in UK politics, and has exercised his influence via philanthropy instead, founding, sponsoring, or donating to hundreds of charities and NGOs. Among his pet causes are environmental “sustainability” and the preservation of classic architectural styles.

Queen Elizabeth died at her Scottish residence, Balmoral Castle, as the longest-serving monarch in British history with 70 years on the throne. She had been placed under “medical supervision” shortly before her death. Her last official act was appointing Truss as prime minister of the UK.