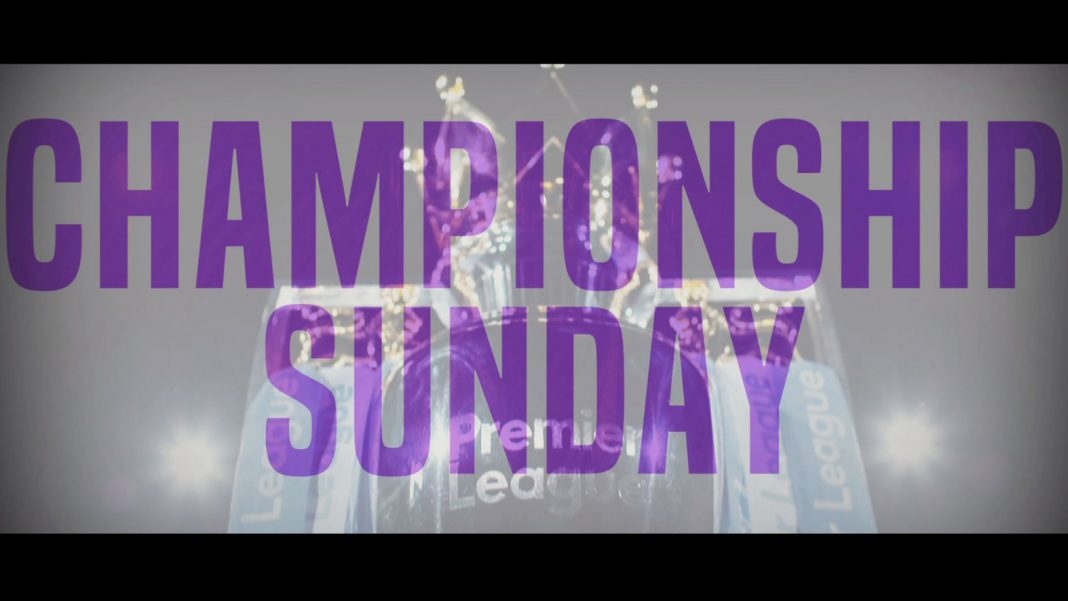 West News Wire: With the Premier League title battle down to the wire, NBC is pulling out all the stops for Championship Sunday coverage.

“It’s been something I’ve been thinking about since January, when it looked like we were going to have this wild season going and Liverpool was making its run,” said Pierre Moossa, NBC’s Premier League coordinating producer. “In the beginning of April,  we decided we were going to be there. The season is too special.”

Going into the final game, Manchester City (90 points) has a one-point lead over Liverpool (89). The clubs have combined to win the past four Premier League titles. City is the defending champion and claimed the crown in 2017-18 and 2018-19, while Liverpool ended a 30-year domestic league title drought in 2019-20.

The studio crew of Rebecca Lowe, Robbie Earle, Robbie Mustoe, and former U.S. National Team goalkeeper Tim Howard will anchor coverage from Liverpool, beginning at 9 a.m. EDT on Peacock. USA Network joins in at 10 a.m. with all the matches starting an hour later. The Liverpool-Wolverhampton Wanderers match will air on USA Network.

Arsenal-Everton (CNBC), Norwich City-Tottenham (SYFY), and Burnley-Newcastle (Golf Channel) are the other matches that will air on NBC-owned channels, with the other five only on Peacock. Arsenal and Tottenham are fighting for a spot in the top four, which would give them a spot in the Champions League, while Burnley is trying to avoid relegation.

“It’s exciting for the viewers because the last day matters for a lot of the teams. Everybody plays it cool for most of the season, but there have been a lot of fist-pumping and shouting after games because they realize how tight the race has been,” Howard said.

The close race has also translated into increased ratings for NBC. Heading into Championship Sunday, Premier League ratings are up 22% over last season, with games averaging 501,000 viewers. It is on pace to be the most-watched season since 2015-16.

Coverage of Championship Sunday between all the NBC networks has averaged 1.5 million to 2 million viewers in each of the last five years.

This is the final season of NBC’s current six-year, $1.1 billion agreement with the Premier League. Last November, it won the rights to a six-year, $2.7 billion contract that kicks in next season.

“The interest that fans in the U.S. have in the Premier League is amazing. When we went to the Kentucky Derby a couple of weekends ago, there was a lot of interest in people coming up to our set and wanting to talk about it,” Mustoe said. “There’s so much crossover. I feel like the timeslot on Saturday and Sunday mornings has helped people get into it.”