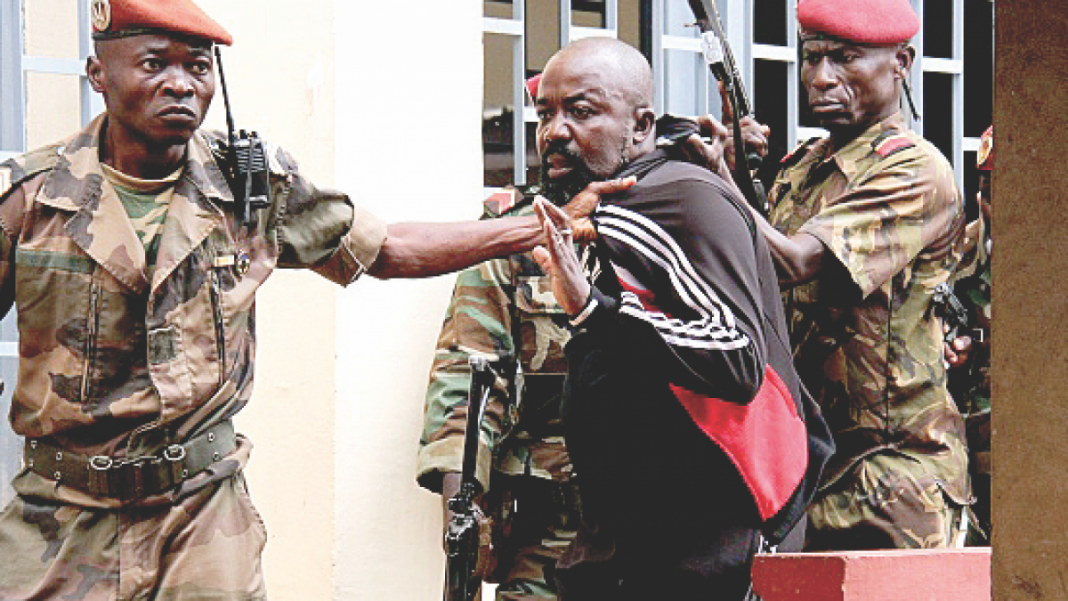 West News Wire: Former Central African Republic militia leader accused of war crimes and crimes against humanity has been turned up to the International Criminal Court by Chadian authorities.

Maxime Jeoffroy Eli Mokom Gawaka, who is suspected of crimes perpetrated “in Bangui and other locations in the Central African Republic” in 2013 and 2014, was taken into prison by the Hague-based court on Monday.

In 2013, President Francois Bozize was deposed by a rebel group known as the Seleka, which was mostly made up of members of the Muslim minority.

The coup sparked a sectarian massacre between the Seleka and the “Anti-balaka” troops, which were predominantly Christian or animist.

Mokom was the leader of an “Anti-balaka” group.

In 2019, he became the country’s minister for disarmament and demobilisation.

The ICC said it has “found reasonable grounds” to suspect that Mokom, in his capacity as a “National Coordinator of Operations of the Anti-balaka”, was responsible for crimes against humanity, including murder, torture, persecution and “enforced disappearance”.

On the war crimes front, he is suspected of, among other things, “intentionally directing an attack against the civilian population” and an attack against humanitarian assistance personnel as well as enlisting fighters as young as 15.

“Mr Maxime Jeoffroy Eli Mokom Gawaka was surrendered to the International Criminal Court by the authorities of the Republic of Chad on account of an ICC warrant of arrest issued under seal on 10 December 2018,” the court said.

“The initial appearance of Mr Mokom will take place in due course,” it said in its statement.

Read More
China financing infrastructure projects around the world, What next?

The ICC, which sits in The Hague, was created in 2002 to try individuals prosecuted for war crimes, crimes against humanity or acts of genocide.