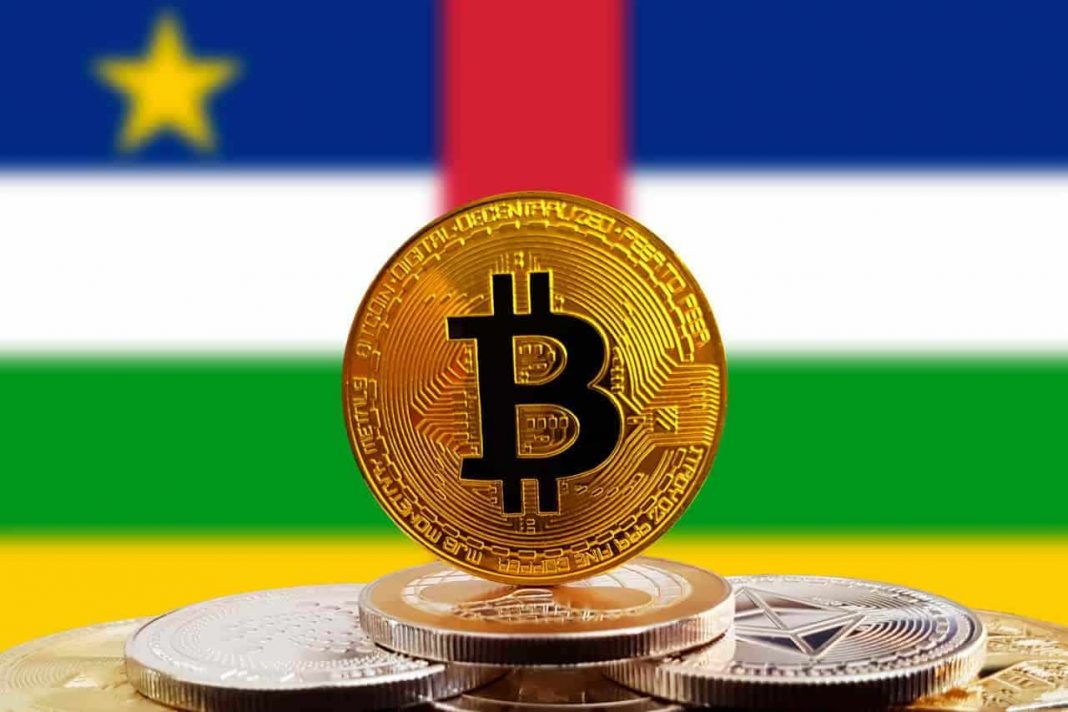 West News Wire: The Central African Republic’s presidency announced on Wednesday that Bitcoin has been approved as an official currency, making it the first in Africa and only the second in the world to do so.

Despite its gold and diamond riches, the Central African Republic is one of the world’s poorest and least-developed countries, plagued by rebel conflict for years.

A bill controlling the usage of cryptocurrencies was overwhelmingly passed by parliament last week, according to a statement signed by Obed Namsio, President Faustin-Archange Touadera’s chief of staff.

“The president supports this bill because it would better the lives of Central African residents,” Namsio said to Reuters without going into detail.

In the statement, he called it “a decisive step toward opening up new opportunities for our country”.

Two of the country’s former prime ministers last week signed a letter expressing concern about the adoption of Bitcoin without guidance from the BEAC, calling it a “serious offence”.

“The BEAC learned at the same time as the public of the enactment of a new law on cryptocurrency in Central African Republic,” a BEAC spokesman told Reuters news agency, adding that the bank did not have an official response yet.

El Salvador became the first country in the world to adopt Bitcoin as legal tender last year, but the roll-out was hampered by scepticism and it postponed a proposed Bitcoin bond in March amid global market turmoil.

African governments have taken a varied approach to regulating cryptocurrencies and blockchain technology.

Nigeria’s central bank barred local banks from working with cryptocurrencies last year before launching its own digital currency, the eNaira.

South African regulators have been exploring the potential regulation of cryptocurrencies and other blockchain technology, and Tanzania’s central bank said last year that it was working on a presidential directive to prepare for cryptocurrencies.