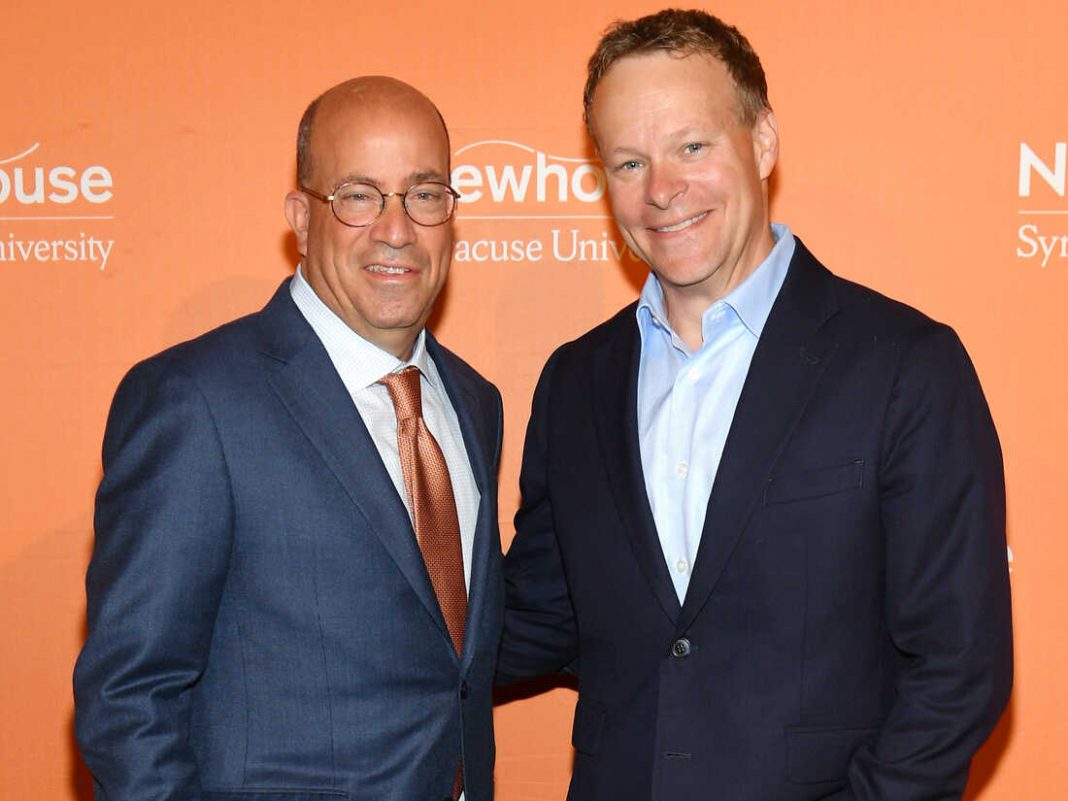 According to an executive involved with the conversations who spoke on the condition of anonymity because the person was not permitted to speak on personnel matters, Licht might be nominated to the role as soon as next week. Puck, a website, was the first to report on the decision on Saturday. He wouldn’t be able to take over until the federal government approves the agreement giving CNN new corporate control, which is likely early this spring.

Before taking over as executive producer at Colbert’s “Late Show” in 2016, guiding it to the top of the ratings, Licht ran “CBS This Morning,” the network’s morning news show.

Before joining CBS in 2012, he was the top behind-the-scenes executive at MSNBC’s “Morning Joe” in its formative years.

There was no immediate comment from a representative at WarnerMedia, CNN’s corporate parent.

The choice of Licht was made by David Zaslav, CEO of Discovery, which is expected to soon take over WarnerMedia in a corporate deal that is pending approval.

Zucker was forced out as CNN chief earlier this month for violating corporate rules by not telling his superiors about a romantic relationship with Allison Gollust, a top CNN marketing executive. Gollust was later pushed out herself.

Zucker was a hands-on executive who guided CNN through years when it was targeted for criticism by former President Donald Trump, and many of his employees were intensely loyal.

One of Licht’s top priorities will be finding a permanent replacement for Chris Cuomo, once CNN’s most popular prime-time host. Cuomo was fired in December when the extent of his efforts to help his brother, former New York Gov. Andrew Cuomo, fight charges of sexual misconduct were revealed.

During Zucker’s tenure, several CNN personalities have become more opinionated on the air, and there’s been some talk about whether a new chief executive would try to reset things.

Licht, who did not immediately return a message seeking comment on Saturday, took over behind the scenes at Colbert’s show when it was floundering. It shot to the top in late-night, in large part behind Colbert’s biting attacks on Trump.

He’ll also be expected to shepherd the introduction of the CNN+ paid streaming service this spring. The network has been busy hiring new people for CNN+, including former Fox News host Chris Wallace.

CNN’s television network, like other news outlets, has lost popularity since the 2020 election sent ratings soaring. But it has shown off its depth as a news organization this past week with its coverage of the Russian attack on Ukraine, which led to praise from Zaslav in an earnings call this past week.

“It becomes very clear as you go around the world and you look at other news channels where people are sitting behind desks and giving their opinion about what’s going on, there’s a news network that’s on the ground with journalists in bulletproof vests and helmets that are doing what journalists do best, which is fight to tell the truth in dangerous places,” said Zaslav, an executive at NBC News before taking over at Discovery.

“It’s a proud moment for us to watch what’s going on there,” he said.