wnw24
Home Politics Cases of monkeypox surge by 77% in one week: WHO 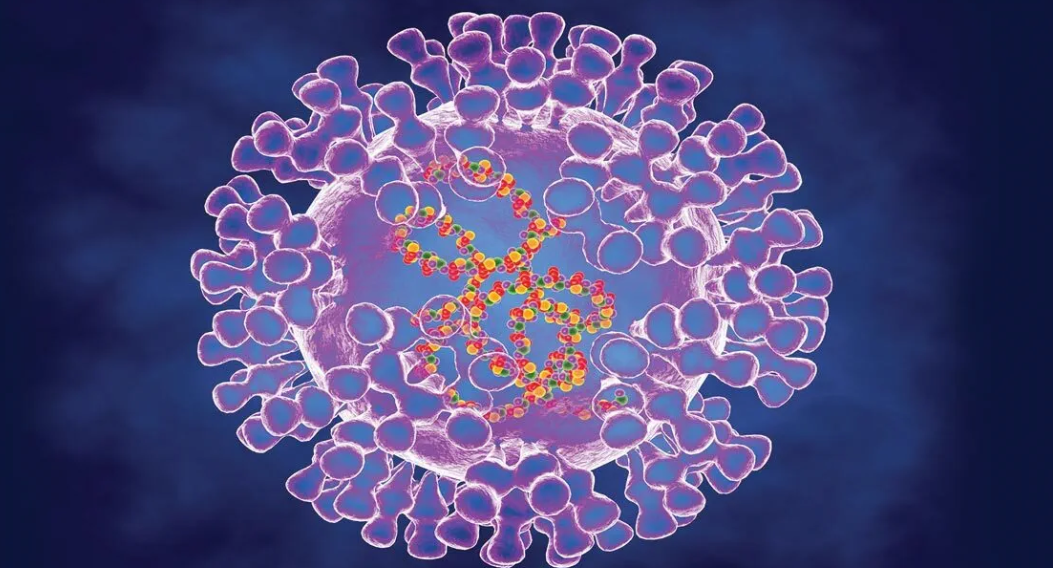 West News Wire: According to the World Health Organization, the number of cases of monkeypox worldwide has increased by 77% in the past seven days.

As of Monday, there were 6,027 laboratory-confirmed cases of monkeypox in 59 countries, an increase of 2,614 cases since June 27, when the last WHO report was released.

There have been three deaths reported in Africa, where monkeypox is thought to be an endemic disease. Both in the United States and other countries, there have not been any fatalities related to the virus.

The region with the most cases, Europe, has 4,920 confirmed cases.

People who identify as gay, bisexual or men who sleep with men make up most of the cases, according to the WHO’s report.

Health experts have warned that despite those groups making up the majority of cases, anyone can test positive for the virus.

Brian Thomas, a 32-year-old Baltimore man who recently tested positive for monkeypox, opened up about his experience with the virus to news reporters, saying he pushes back against people thinking it’s a gay disease.

“Even though this community is the one that’s most affected now, it’s not going to stay like that forever if the numbers increase,” Thomas said.

The incubation period from the time a person is exposed to when symptoms first appear can be anywhere from five to 21 days, according to the WHO.

The Department of Health and Human Services said it’s sending nearly 300,000 doses of the JYNNEOS vaccine for prevention of the disease for people who have been exposed.