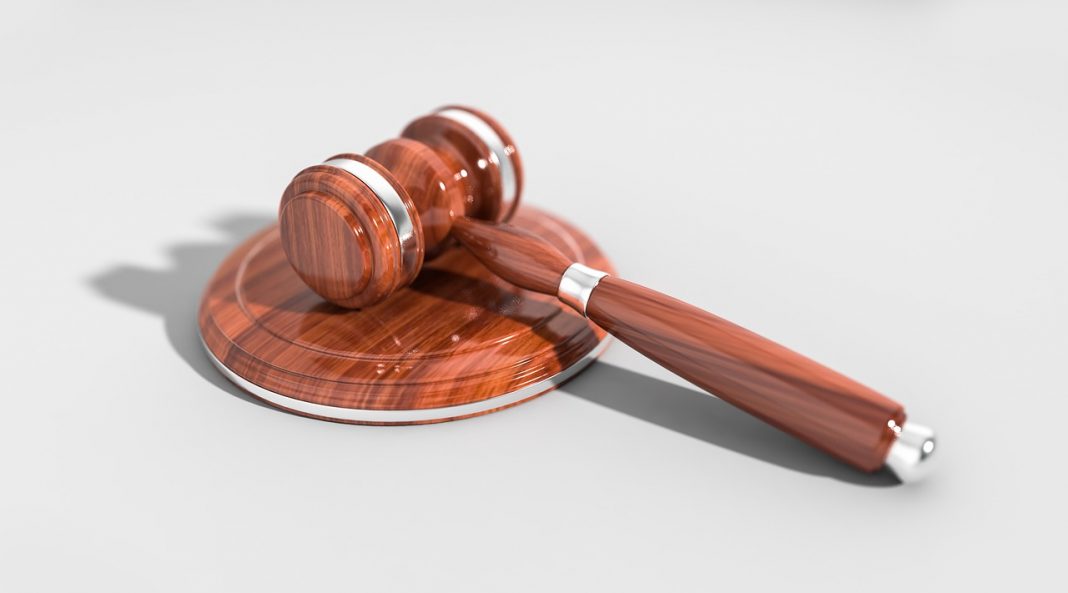 West News Wire: It was slated to take place in the US state of Minnesota and was to be one of the greatest #MeToo trials China had ever seen.

A 49-year-old billionaire known as the “Jeff Bezos of China” was the defendant in this case. Chinese graduate student who was 25 years old made the accusation that he had sexually abused her.

However, in an astonishing turn of events, Richard Liu, also known as Liu Qiangdong to the Chinese, and Liu Jingyao have decided on a settlement, averting trial.

The two are not related, Liu being a common Chinese surname.

A statement released on Saturday night by lawyers for both parties said the incident that took place “resulted in a misunderstanding that has consumed substantial public attention and brought profound suffering to the parties and their families”.

“Today, the parties agreed to set aside their differences, and settle their legal dispute in order to avoid further pain and suffering caused by the lawsuit.”

Details of the settlement have not been made public.

The news has surprised many in China and dominated Chinese social media, where within hours related hashtags racked up hundreds of millions of views and comments on Weibo.

Millions of Chinese were planning to closely watch the trial unfold in a legal system far more transparent than in China. Some experts believed that Liu Jingyao stood a better chance at winning in the US.

Now, with a settlement made behind closed doors, the case is likely to prompt even more speculation and add to the uncertainty of China’s beleaguered MeToo movement.

Long before the trial was due to take place, the Chinese public’s perception of the case was profoundly shaped by a series of video and audio clips showing some of what transpired on the night of 30 August 2018.

At the time, Liu Jingyao was studying at the University of Minnesota. She was invited to attend a networking dinner organised for Richard Liu, the well-connected founder of e-retailing giant JD.com, and other powerful Chinese executives. The two went to her apartment afterwards.

It stands in contrast to the opaque Chinese legal system, where many high-profile cases play out behind closed doors and online posts and comments are heavily censored.

With the settlement, the question of whether such a case would turn out differently elsewhere has been left unanswered. Some legal experts spoke to believed Liu Jingyao stood a better chance of winning her claim in the US than in China.

That is because in China, victims must prove their claim to a high degree of likelihood, but in US cases the judge or jury only needs to decide if it is more likely than not that the incident occurred.