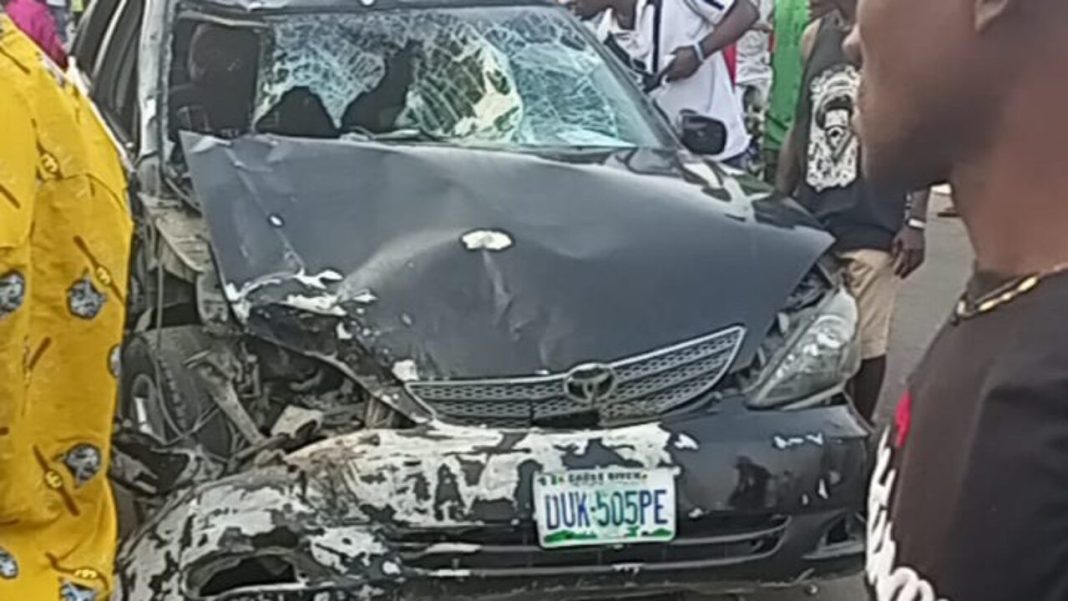 West News Wire: According to a highway security officer, a car crashed into a well-attended carnival in Calabar, southeast Nigeria, killing at least seven persons and injuring more than twenty-dozen more.

According to a statement released on Wednesday by Maikano Hassan, the local commander of the Federal Road Safety Corps, a Toyota Camry lost control and slammed into a gathering of onlookers in the port city close to the Cameroonian border.

According to the statement, on Tuesday, 29 injuries some of them critically were reported along with seven fatalities. The driver was hurt but survived.

While local media said “several died”, the BBC placed the death toll at 14, adding that the event, which attracts local visitors and foreign tourists, had taken place for the first time since COVID-19 restrictions cancelled it for the past two years.

It cited the police as saying that the driver was “drunk” and lost control of the vehicle.

The incident happened as the crowd were watching a motorcycle parade in front of a mosque in the district of Bogobiri.

Calabar, the capital of Cross River state, puts on one of West Africa’s most well-known carnivals each December. The bikers show is one of the main highlights of the event, known as one of Africa’s biggest street parties.

Cross River Governor Ben Ayade urged police to apprehend the driver, who he said sped off after “the accident”.

He also ordered them to investigate how the driver was able to enter an area that was supposed to have been closed off for the carnival.