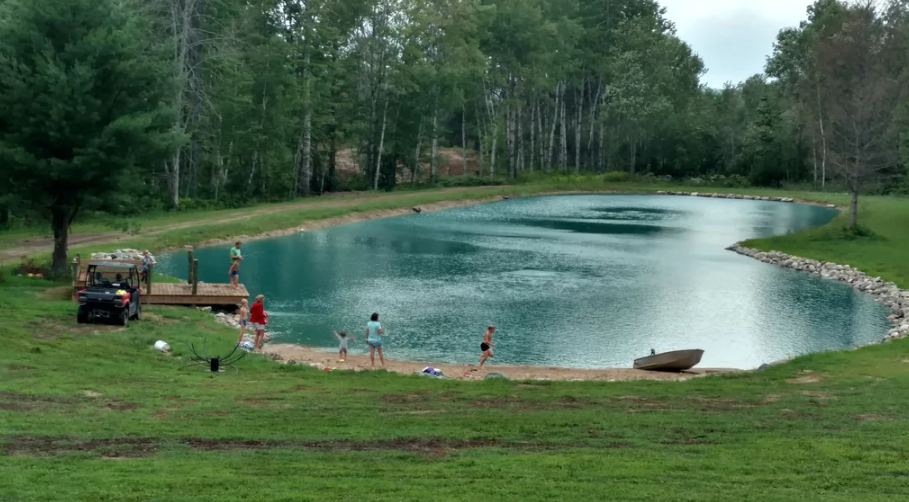 West News Wire: A dangerous substance that was dumped into the Huron River System by the Tribar Manufacturing company in Wixom last weekend was detected in low concentrations in test samples obtained Thursday from Hubbell Pond in Milford, according to Michigan state authorities.

On Friday, two teams from the Michigan Department of Environment, Great Lakes, and Energy collected samples from the pond’s upstream, downstream, and internal waters to learn more about the presence of hexavalent chromium, a known carcinogen.

Hexavalent chromium is a recognized carcinogen, according to Michigan officials, and it can have a multitude of harmful impacts on one’s health when ingested, in contact with the skin, or inhaled.

State officials are still looking into the circumstances surrounding the discharge, the precise quantity and type of substance that was leaked, and the sequence of events.

The Hubbell Pond samples were the only ones where hexavalent chromium was detected, out of the more than 30 samples that were taken from varying depths from near the point of release downstream to Barton Pond in Ann Arbor.

“Liquid containing 5% hexavalent chromium was discharged to the sanitary sewer system from Tribar Manufacturing in Wixom last weekend and routed to the Wixom wastewater treatment facility,” Michigan Department of Environment, Great Lakes, and Energy said in a statement.

Residents are also warned not to water their plants with river water or eat fish caught in that section of the river.

Authorities also warned this recommendation could be expanded to other areas of the river as it receives additional test results.

Properly constructed and permitted drinking water wells not influenced by surface water are unlikely to be contaminated by chromium from the river, they said.