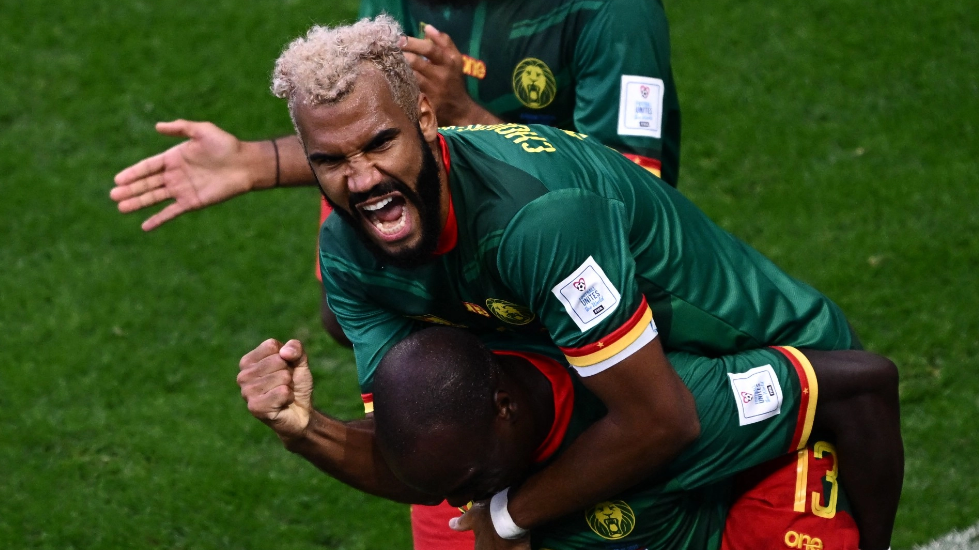 West News Wire: In a six-goal thriller, possibly the most thrilling game of the World Cup in Qatar so far, Cameroon and Serbia shared the victory.

Aleksandr Mitrovic of Serbia struck the post early in the game before Cameroon’s Jean-Charles Castelletto opened the scoring in the 29th minute. Following a flick-on from a corner, the FC Nantes center-back found himself unmarked at the far post and tapped the ball in, sending the Cameroon supporters into raptures.

Serbia went into halftime ahead thanks to two quick goals from Strahinja Pavlovic and Sergej Milinkovic-Savic right before the break.

The first was a forceful header from Pavlovic, who was unmarked and ended an excellent stretch of early defensive control by Cameroon. The second goal resulted from a neat one-two between Andrija Zivkovic and Milinkovic-Savi, who scored with a low-hard shot from just outside the area.

Mitrovic then added a third in the 53rd minute as Serbia appeared to be in cruise control. It was a magnificent team goal with a string of passes across the box, leaving the striker with a simple tap-in.

It was a topsy-turvy game, with Cameroon then staging a second-half comeback after newly introduced Vincent Aboubakar scored an outrageous lob in the 64th minute after sending a defender the wrong way with a feint. The referee initially ruled it offside until VAR intervened.

Just two minutes later, Aboubakar drove down the right and passed it across the goal to Bayern Munich’s Eric Maxim Choupo-Moting, who tapped it in.

There were wild celebrations in the stands as Cameroon manager Rigobert Song thumped the air. It was a remarkable comeback that epitomised a thrilling match that provided end-to-end action throughout.

Serbia missed several guilt-edged chances in the final minutes, with Mitrovic hesitating to shoot when one-on-one with Devis Epassy, who was able to make himself big and stop the ball with his face.

A draw is a fair result considering the chances created by both teams, but ultimately, Serbia will be frustrated that they let a two-goal second-half lead slip.

The draw gives both sides one point, with Brazil and Switzerland on three ahead of their meeting later on Monday. Serbia take on the Swiss in their final group game on Friday when Cameroon entertain the Brazilians.