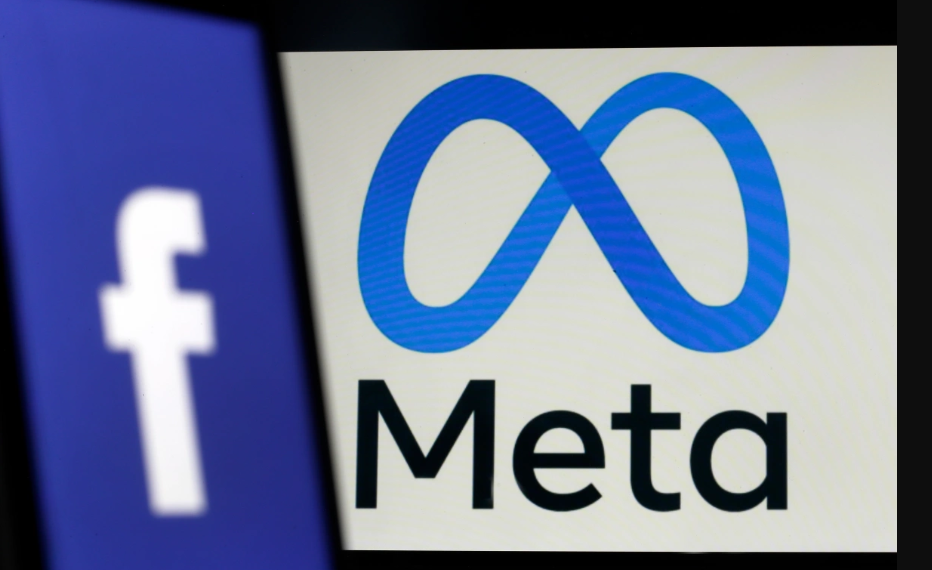 West News Wire: Meta Platforms Inc., the company that owns Facebook, has agreed to pay $725 million to settle a class-action lawsuit accusing the social media behemoth of granting access to user data to outside organizations like Cambridge Analytica.

The long-running case brought on by allegations in 2018 that Facebook had permitted the British political consulting firm Cambridge Analytica to access the data of as many as 87 million users would be resolved by the proposed settlement, which was revealed in a court filing late on Thursday.

The proposed payment was described as the largest ever reached in a US data privacy class action and as the most Meta has ever paid to settle a class action complaint by the plaintiffs’ attorneys.

“This historic settlement will provide meaningful relief to the class in this complex and novel privacy case,” the lead lawyers for the plaintiffs, Derek Loeser and Lesley Weaver, said in a joint statement.

Meta did not admit wrongdoing as part of the settlement, which is subject to the approval of a federal judge in San Francisco. The company said in a statement settling was “in the best interest of our community and shareholders.”

“Over the last three years we revamped our approach to privacy and implemented a comprehensive privacy program,” Meta said.

Cambridge Analytica, now defunct, worked for former leader Donald Trump’s successful presidential campaign in 2016 and gained access to the personal information from millions of Facebook accounts for the purposes of voter profiling and marketing.

Cambridge Analytica obtained that information without users’ consent from a researcher who had been allowed by Facebook to deploy an app on its social media network that harvested data from millions of its users.

The ensuing Cambridge Analytica scandal fuelled government investigations into its privacy practices, lawsuits and a high-profile US congressional hearing where Meta Chief Executive Mark Zuckerberg was grilled by legislators.

In 2019, Facebook agreed to pay $5bn to resolve a Federal Trade Commission probe into its privacy practices and $100m to settle US Securities and Exchange Commission claims that it misled investors about the misuse of users’ data.

Investigations by state attorneys general are ongoing, and the company is fighting a lawsuit by the attorney general for Washington, DC.

Thursday’s settlement resolved claims by Facebook users that the company violated various federal and state laws by letting app developers and business partners harvest their personal data without their consent on a widespread basis.

The users’ lawyers alleged that Facebook misled them into thinking they could keep control over personal data, when in fact it let thousands of preferred outsiders gain access.

Facebook argued its users have no legitimate privacy interest in the information they shared with friends on social media. But US District Judge Vince Chhabria called that view “so wrong” and in 2019 largely allowed the case to move forward.

The settlement covers an estimated 250 to 280 million Facebook users, according to Thursday’s court filing. How much an individual user receives will depend on how many people submit valid claims for a share of the settlement.

Lawyers for the plaintiffs say they plan to ask the judge to award them up to 25 percent of the settlement as lawyers’ fees, equaling about $181m. 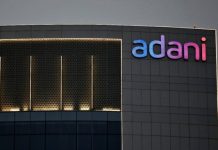 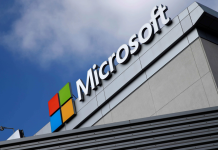