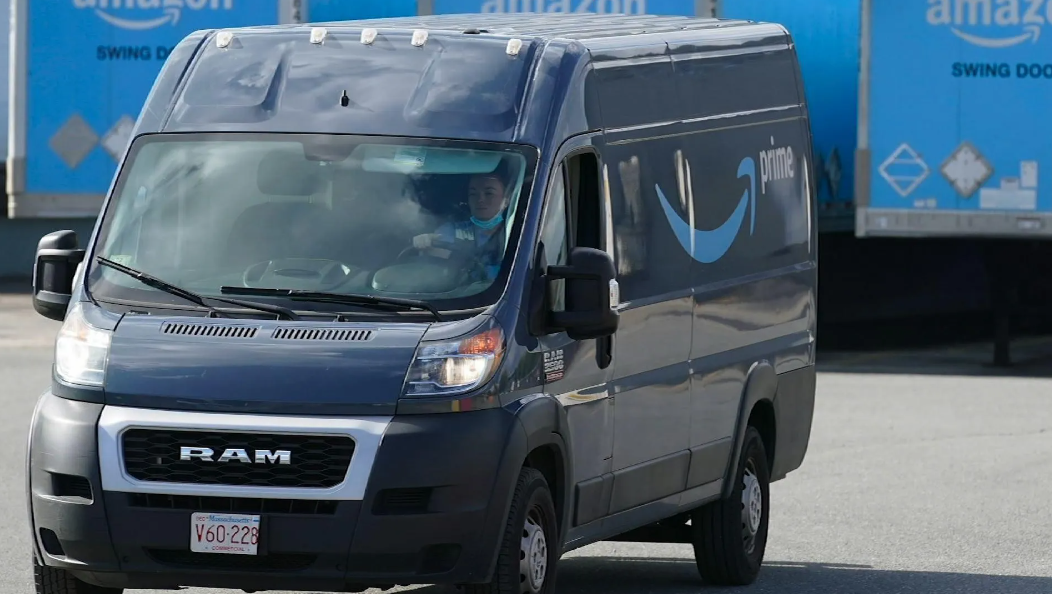 West News Wire: Amazon is being sued by the state of California, which claims that by limiting competition and engaging in methods that encourage sellers to maintain higher pricing on products on other websites, the business has violated the state’s antitrust and unfair competition statutes.

A different case brought by the District of Columbia last year that was dismissed by a district judge earlier this year and is currently undergoing an appeals process is mirrored in the 84-page lawsuit that was filed on Wednesday in San Francisco Superior Court.

The information gathered over the course of a more than two-year probe that comprised subpoenas and interviews with vendors, Amazon’s rivals, as well as current and former workers at the e-commerce giant, has led California regulators to feel they won’t suffer a similar fate.

In the lawsuit, California Attorney General Rob Bonta’s office said Seattle-based Amazon used contract provisions to effectively bar third-party sellers and wholesale suppliers from offering lower prices for products on non-Amazon sites, including on their own websites. That, in turn, harms the ability of other retailers to compete.

The suit maintains merchants that do not comply with the policy could have their products stripped from prominent listings on Amazon and face other sanctions such as suspensions or terminations of their accounts. It alleges Amazon’s policy essentially forces merchants to list higher prices on other sites, helping it maintain its e-commerce dominance.

Among other things, the California lawsuit seeks to stop Amazon from entering into contracts with sellers that harm price competition. It also seeks a court order to compel Amazon to pay damages to the state for increased prices. State officials did not say how much money they are seeking.

The company has said in the past that sellers set their own prices on the platform. It has also said it has the right to avoid highlighting products that are not priced competitively. In a statement sent Wednesday, Amazon reiterated those points and said Bonta has it “exactly backwards.”

“The relief the AG seeks would force Amazon to feature higher prices to customers, oddly going against core objectives of antitrust law,” the company said. “We hope that the California court will reach the same conclusion as the D.C. court and dismiss this lawsuit promptly.”

Amazon controls roughly 38% of online sales in the U.S., more than Walmart, eBay, Apple, Best Buy and Target combined, according to the research firm Insider Intelligence. About 2 million sellers list their products on Amazon’s third-party marketplace, accounting for 58% of the company’s retail sales.

During a news conference on Wednesday, Bonta said some vendors have expressed they would offer lower prices on other sites with lower seller fees, but don’t do so to avoid punishment from Amazon.

“Amazon has stifled its competition for years, not by successfully competing, but by blocking competition on price,” Bonta said. “As a result, California families paid more, and now Amazon must pay the price.”

He said the lawsuit is also a message to other companies who “illegally bend the market at the expense of California consumers, small business owners and the economy.”

The tech industry’s allies also slammed the lawsuit. Adam Kovacevich, CEO of the industry trade group Chamber of Progress, which receives funding from Amazon and other tech companies, said the case would force Amazon to raise prices.

“That makes no sense while consumers shop for bargains to counter inflation, and it’s based on a legally unsound theory already rejected by federal courts,” Kovacevich said.

Despite that defense, Amazon’s market power has been a subject of scrutiny from lawmakers and advocacy groups calling for stricter antitrust regulations. Earlier this year, congressional lawmakers urged the Justice Department to investigate if the company collects data on sellers to develop competing products and offer them more prominently on its site. Critics have also lambasted the increasing fees imposed on sellers, which makes it more difficult for merchants to enter the market.

Lawmakers on Capitol Hill have been pushing bipartisan legislation aiming to limit Amazon and other Big Tech companies, including Apple, Meta and Google, from favoring their own products and services over rivals. The bill has cleared key committees but has languished in Congress for months amid intense pushback from the companies.

Meanwhile, regulators have also been looking into Amazon’s business practices and deals. In July, the company offered concessions to settle two antitrust investigations in the European Union, including a promise to apply equal treatment to all sellers when ranking product offers on the site’s “buy box,” a coveted spot that makes items more visible to shoppers.

In the U.S., the Federal Trade Commission is investigating Amazon’s $3.9 billion acquisition of the primary health organization One Medical as well as the sign-up and cancellation practices of Amazon Prime, the company’s paid subscription service that offers deals and faster shipping.