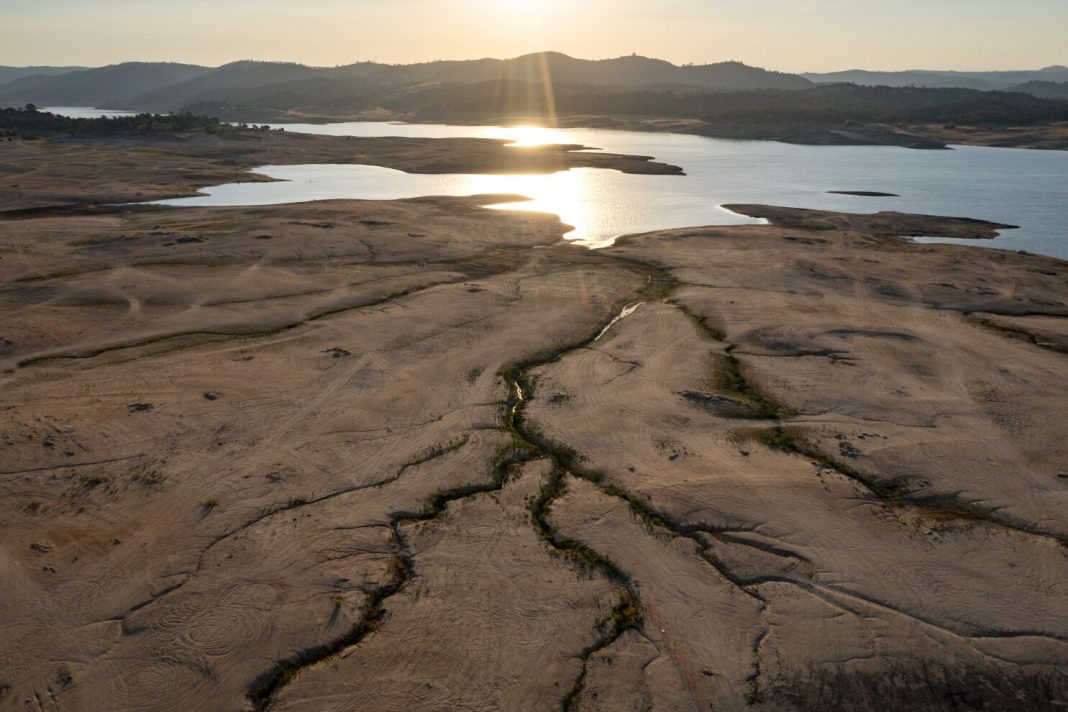 West News Wire: In the midst of a once-in-a-millennium extended drought exacerbated by the climate crisis, one of the country’s major water distribution organisations is advising six million California residents to conserve water this summer or face severe shortages.

The limits are unprecedented in the history of Southern California’s Metropolitan Water District, which serves 20 million people and has been in existence for over a century.

Residents have been instructed to limit outside watering to one day per week by Adel Hagekhalil, the district’s general manager, so that there will be enough water for drinking, cooking, and flushing toilets months from now.

“This is real; this is serious and unprecedented,” Hagekhalil told news reporters. “We need to do it, otherwise we don’t have enough water for indoor use, which is the basic health and safety stuff we need every day.”

The district has imposed restrictions before, but not to this extent, he said. “This is the first time we’ve said, we don’t have enough water [from the Sierra Nevadas in northern California] to last us for the rest of the year, unless we cut our usage by 35 percent.”

Most of the water that southern California residents enjoy begins as snow in the Sierra Nevadas and the Rocky Mountains. The snowmelt runs downstream into rivers, where it is diverted through reservoirs, dams, aqueducts and pipes.

For most of the last century, the system worked; but over the last two decades, the climate crisis has contributed to prolonged drought in the west a “megadrought” of a scale not seen in 1,200 years. The conditions mean less snowfall, earlier snowmelt, and water shortages in the summer.

California has enormous reservoirs, which Hagekhalil likens to a savings account. But today, it is drawing more than ever from those savings.

“We have two systems one in the California Sierras and one in the Rockies and we’ve never had both systems drained,” Hagekhalil said. “This is the first time ever.”

John Abatzoglou, an associate professor who studies climate at the University of California Merced, told reporters that more than 90 percent of the western US is currently in some form of drought. The past 22 years were the driest in more than a millennium in the southwest.

“After some of these recent years of drought, part of me is like, it can’t get any worse but here we are,” Abatzoglou said.

The snowpack in the Sierra Nevadas is now 32 percent of its typical volume this time of year, he said, describing the warming climate as a long-term tax on the west’s water budget. A warmer, thirstier atmosphere is reducing the amount of moisture that flows downstream.