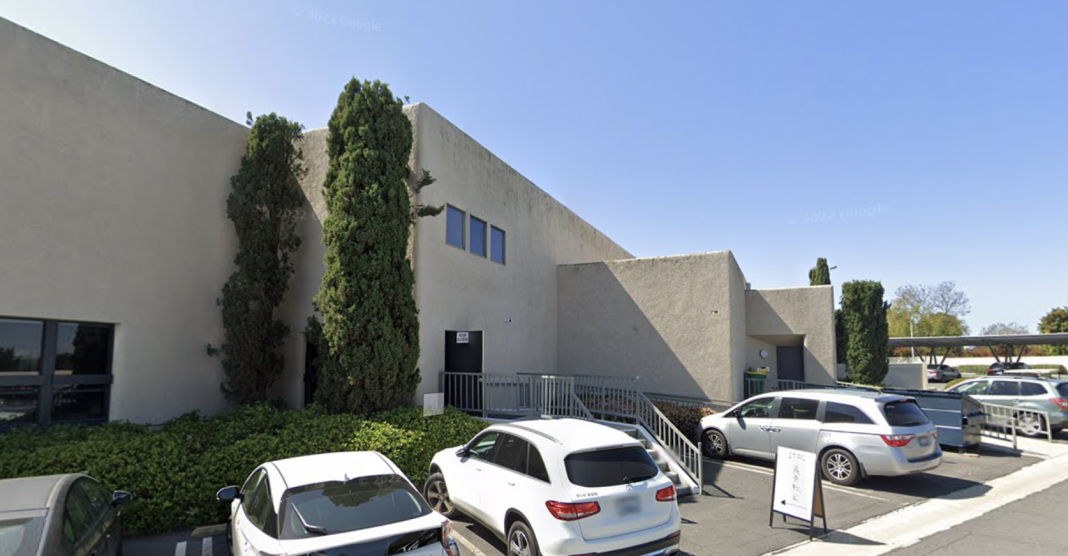 West News Wire: A gunman opened fire at a southern California church, killing one person and wounded five others before being apprehended and hog-tied by churchgoers in an act of “extraordinary heroism,” according to officials.

According to the Orange County Sheriff’s Department, the incident occurred soon before 1:30 p.m. on Sunday (20:30 GMT) at the Geneva Presbyterian Church in Laguna Woods, roughly 80 kilometres (50 miles) southeast of Los Angeles.

Officials stated one individual died at the site and four others were gravely hurt, with a fifth injured person suffering minor injuries.

All the victims were adults.Jeff Hallock, the Undersheriff for Orange Country, said when deputies arrived the parishioners had the suspected gunman hog-tied.

The suspect, an unidentified man in his 60s, is now in police custody.

“That group of churchgoers displayed exceptional heroism and bravery in intervening to stop the suspect. They undoubtedly prevented additional injuries and fatalities,” said Hollack.

About 30 to 40 people were in the church when the shooting occurred, Hallock said, and two handguns were found at the scene.

“At this time, we do not know what the suspect’s motive may be or whether he had an intended target, or whether this is even a hate-related incident,” Hallock said, adding that authorities believe the suspect does not live in the area.

He said the many unanswered questions include whether the assailant attended the church service, if he was known to church members and how many shots were fired.

The shooting occurred at an afternoon lunch reception honouring a former pastor of a Taiwanese congregation that has services at Geneva, according to a statement from the Presbytery of Los Ranchos, a church administrative body.

“Please keep the leadership of the Taiwanese congregation and Geneva in your prayers as they care for the those traumatized by this shooting,” the presbytery’s Tom Cramer said in a statement on Facebook.

Federal agents from the Bureau of Alcohol, Tobacco, Firearms and Explosives were responding to the scene. The FBI was also sending agents to the scene to assist the sheriff.