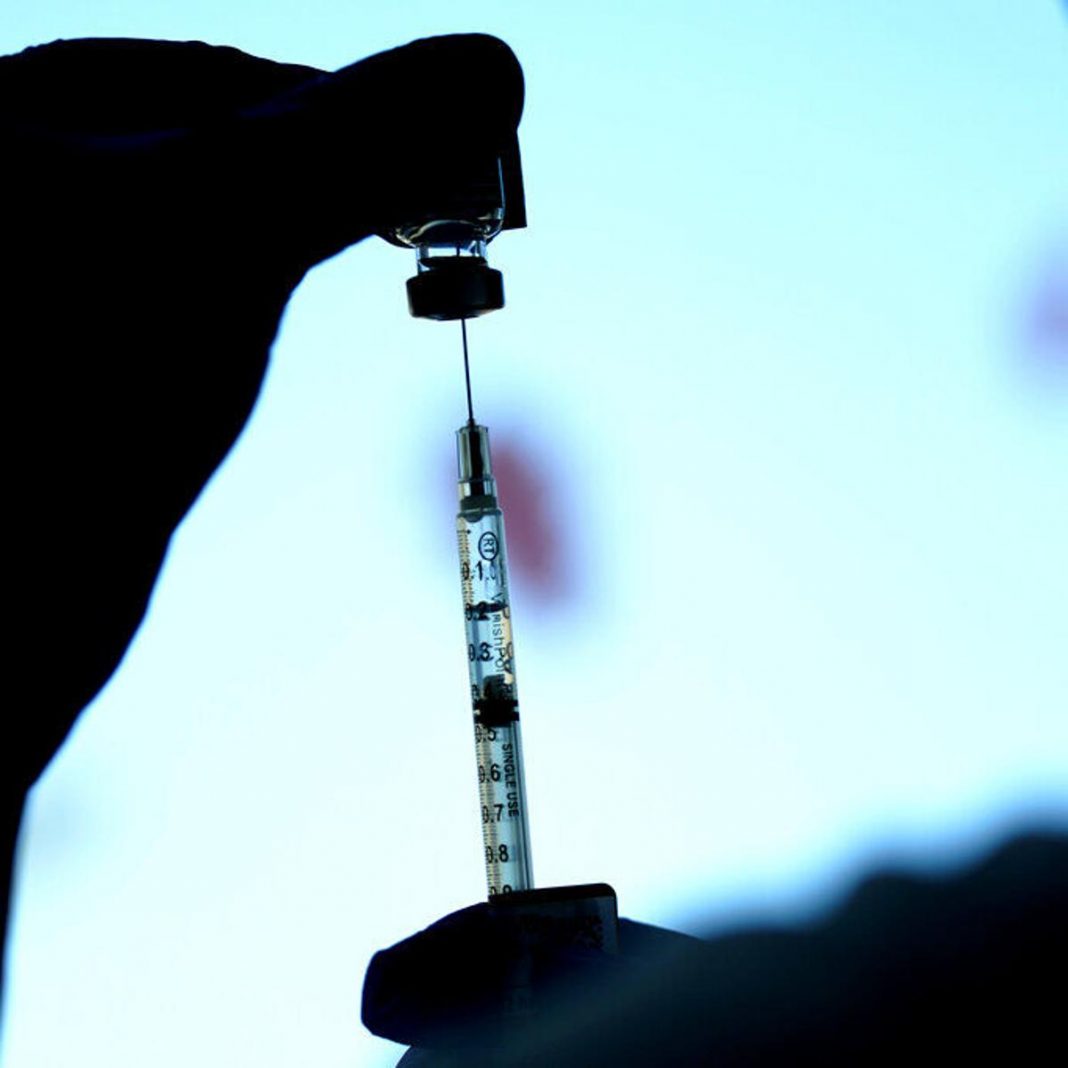 West News Wire: California Democrats proposed legislation Friday that would require all businesses to require their employees and independent contractors to obtain the COVID-19 vaccine, which Republicans quickly slammed as government overreach.

A planned modification to the law would require employees or contractors who qualify for medical or religious exemptions to be examined on a regular basis. New employees would be required to receive at least one dose before starting work and a second dose within 45 days of starting work.

Assemblywoman Buffy Wicks filed her bill last fall, months after a previous proposal was postponed. Workers may submit to weekly testing instead of getting vaccinated in the previous edition, but that is not an option in this version.

Vaccines mandates are highly controversial and there have been many rallies at the state Capitol in Sacramento opposing such requirements.

Wicks and other supporters said the mandate is needed even as California moves to ease other requirements and anticipates moving into a new “endemic” phase that accepts the coronavirus is here to stay but is manageable as immunity builds.

“That’s fundamentally what this bill is about,” she said. “Getting back to some sense of normalcy so we can go on with our lives, and we don’t have these constant interruptions and outbreaks and all these things that we’ve been experiencing for so long.”

The mandate would stay in place unless the federal Centers for Disease Control and Prevention decides that COVID-19 vaccinations are no longer needed.

The bill would require state health and occupational safety officials to advise employers on what qualifies as a medical condition, disability, religious belief and valid vaccination status. Businesses that didn’t comply would face penalties that have yet to be determined.

Assembly Republican Leader James Gallagher said he is vaccinated and urges others to also get their shots.

“But telling people they can’t feed their family unless they get the vaccine is just wrong,” Gallagher said. “I trust Californians enough to treat them like adults who can make their own health care decisions. It’s unfortunate that a few Democrats in the Legislature don’t.”

The proposal drew similar concerns from Jonathan Keller, president of the conservative California Family Council advocacy group, who said that “Government should not force employers to fire people over personal medical decisions.”

Democratic Gov. Gavin Newsom last year ordered all of the state’s roughly 2.2 million health care workers to to be vaccinated or lose their jobs.

He also required state workers and teachers to either get vaccinated or submit to weekly testing. And California’s school children by summer must be vaccinated to attend in-person classes.

Among others, Sen. Scott Wiener would allow children 12 and up to be vaccinated without their parents’ consent, while Sen. Richard Pan would eliminate a personal belief exemption in school-based COVID-19 vaccination requirements.

Pan argued in support of Wicks’ bill that “having a safe workplace is essential to keeping our economy going.”

People can’t be scared of getting infected when they go to work or while patronizing businesses, and businesses cannot endure frequent outbreaks that sideline their employees, he said.

More than 2,000 of the 30,000 San Francisco Bay Area members of the United Food and Commercial Workers Local 5 have been sickened and some have died from the coronavirus, said Jim Araby, the union’s director of strategic campaigns.

“Just like we would never ask a construction worker to go to a construction site without a hardhat, we shouldn’t ask our members and workers who work in these essential industries to go in without the protection of a vaccine,” he said in backing Wicks’ bill.

But the bill has support from the Small Business Majority advocacy group that has 85,000 members nationwide, including nearly 20,000 in California.

“Small businesses don’t want to be traffic cops in debates about public safety,” said John Arensmeyer, the group’s chief executive. “They’re looking for a common statewide standard that disentangles them from politics and enables them to operate their businesses safely and predictably.”