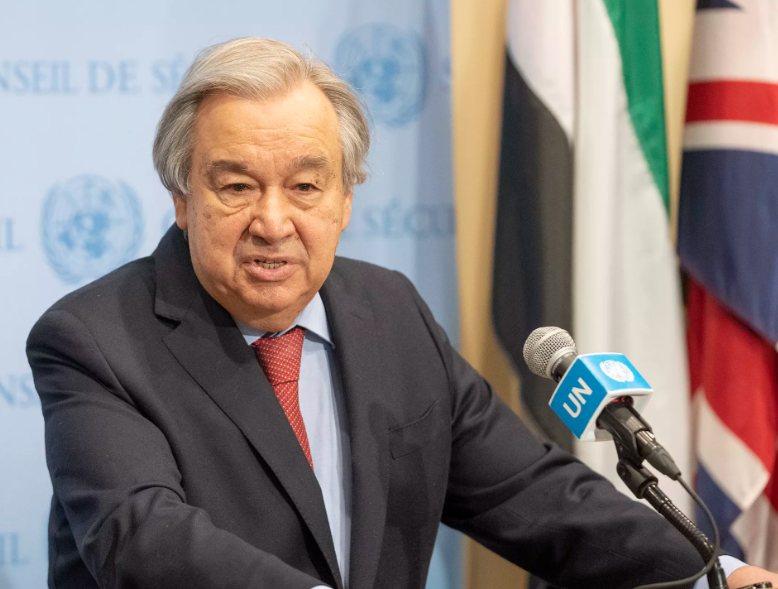 West News Wire: According to the UN, Burkina Faso lacked justification for ordering senior UN official Barbara Manzi to leave the country and could not have been subject to the “persona non grata” theory.

The military government of Burkina Faso ordered Manzi, an Italian national chosen as the UN resident coordinator last year, to leave the nation immediately in a statement released on Friday.

Rouamba claimed on national television that Manzi “predicted chaos in Burkina Faso in the coming months” and that she had unilaterally suggested the evacuation of some UN personnel and their families from the capital, Ouagadougou.

“The doctrine of persona non grata does not apply to United Nations officials,” he added.

“Only the Secretary-General has the authority to decide, after careful investigation, with respect to the withdrawal of any United Nations official.”

It was not possible to immediately verify whether Manzi was still in Burkina Faso in Saturday. She had previously told a Reuters news agency reporter that she would be travelling for year-end holidays on December 24.

The UN provides some essential services in Burkina Faso, including supplying food to thousands of malnourished children as insecurity has crippled local economies, caused mass hunger and restricted access for aid organisations.

The country, one of the world’s poorest, is battling armed groups linked to al-Qaeda and ISIL (ISIS) who have killed thousands of civilians.

Nearly two million people have been displaced from rebel hotbeds in the north and east and live in makeshift camps, many run by the UN.

Frustrations over growing insecurity spurred two military takeovers this year. Both the previous and current military governments have made efforts to beef up security in a bid to stem the violence, but attacks have continued.

In the statement, Dujarric said the secretary-general “reiterates the commitment of the United Nations to continue to engage with the transitional authorities in Burkina Faso to support the country and its people”.